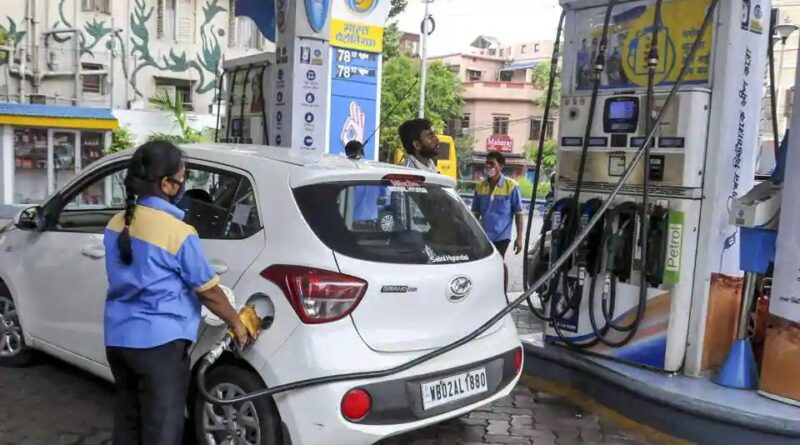 The prices of petrol and diesel continued their upward trend for 20th day in a row. On Friday, the petrol was retailing at Rs 80.13 a litre in Delhi and diesel price was Rs 80.19 a litre.

This was an increase of 21 paise in the price of petrol and 17 paise a litre in diesel price.

Except for Wednesday, the petrol price has also gone up across the country since June 7, when the daily revision of prices started after a gap of 82 days due to Covid-19.

Diesel prices in Delhi had shot past petrol prices on Wednesday for the first time ever.

Chairman of state-run Indian Oil Corp (IOC), Sanjiv Singh, had said on Thursday that higher diesel price in Delhi was a result of a steep hike in Value Added Tax or VAT by the state government.

State-owned fuel firms benchmark retail rates to Arab-Gulf international oil prices and a formula decides them, the IOC chairman said, adding that demand dropped drastically in the aftermath of lockdowns imposed across the globe to curb spread of coronavirus, sending oil prices plunging to multi-year low.

This included oil futures falling below zero on one day in US trading. Reducing prices in line with that fall was not “sustainable” as cracks – the difference between crude oil (raw material) and petroleum product (finished goods) prices – were running negative, he said.

The Opposition has been relentlessly attacking the government over the fuel price hike. Congress leader Priyanka Gandhi said on Thursday that it has become clear that the Centre is only interested in picking pockets of the people even in times of crisis.

The Congress will hold mass protests across the country on Monday over the “unprecedented” rise in petrol and diesel prices. 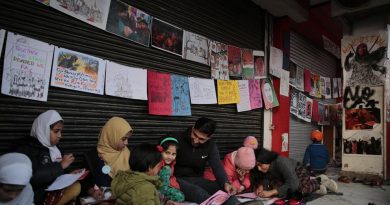 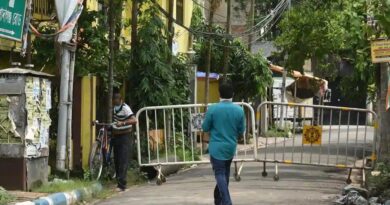