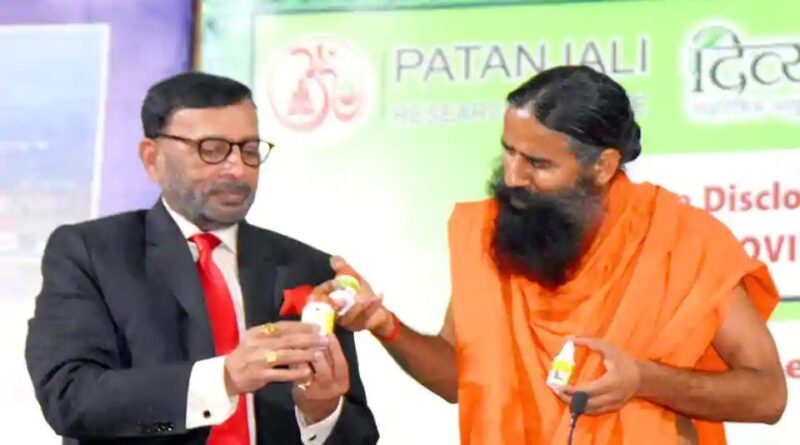 Acharya Balkrishna, chief executive officer (CEO) of Patanjali, said that all procedures were followed to manufacture the medicine, Coronil, and they have not done anything wrong while obtaining the licence.

“We have followed all procedures to manufacture the medicine (Coronil). We applied for the licence based on classical evidence of the compounds used in the medicine. We worked on the compounds and put out the results of the clinical trial before people,” Acharya Balkrishna said.

“We have not done anything wrong while obtaining the licence. We did not advertise the medicine (Coronil), we just tried to tell people about the effects of the medicine,” he added.

This comes after MoS for the Union AYUSH ministry Shripad Naik said that Patanjali Ayurved should not have advertised its newly-launched ayurvedic drugs for Covid-19 before getting final approvals.

“They (Patanjali Ayurved) should not have advertised it (Coronil) before getting final approvals. We have asked them to complete the requisite procedures. They have sent it to us and we will make a decision soon,” Naik said.

The AYUSH ministry had said on Tuesday that it has taken cognizance of news in the media about Ayurvedic medicines developed for the treatment of Covid-19 by Patanjali Ayurved Ltd, Haridwar and said the company has been asked to “stop advertising/publicising such claims till the issue is duly examined”.

Patanjali Ayurved on Tuesday launched ‘Coronil and Swasari’ claiming it to be Ayurvedic cure for treating Covid-19 and said clinical trials have shown favourable results. 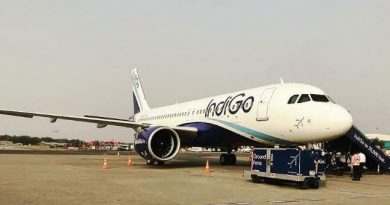 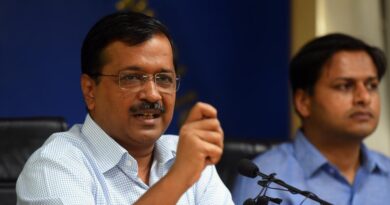 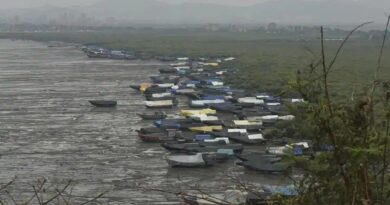