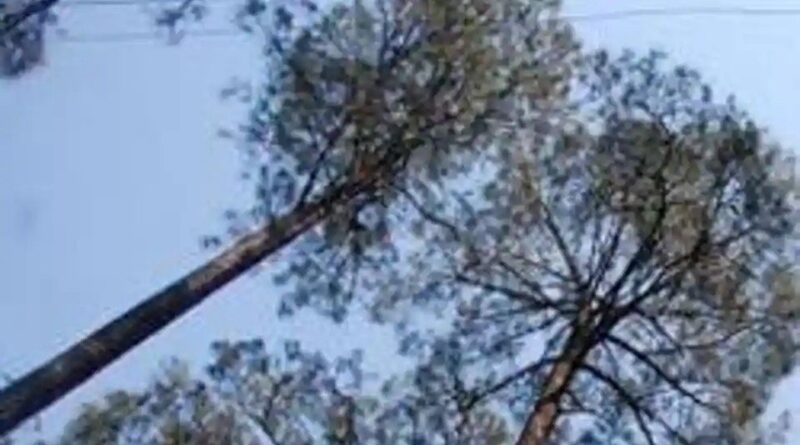 Uttarakhand forest department has issued an order directing the officials to involve the members of Rashtriya Swayamsewak Sangh (RSS) in a plantation drive across the hill state, especially for the upcoming Van Mohatsav and Harela, the green festivals of the Himalayan state, when people plant saplings.

Van Mahotsav and Harela will be celebrated in the first week of July and on July 16, respectively.

Jai Raj, principal chief conservator of forests (PCCF), Uttarakhand, said he issued the order regarding involving RSS members in plantation drives, especially Harela, because “people’s and organisation’s participation can only make such campaigns a success”.

He explained the reasons behind roping in RSS members.

“RSS is a big organisation. Their leaders approached us that they want to work with the state forest department in plantation activities. We readily agreed as plantation drives are meant for mass involvement. People from all walks of life are welcome to join us. Later, I issued an order to this effect,” he said.

“For more public participation in environmental protection this year, the members of RSS should be provided with an opportunity to participate in plantation activities like Van Mahotsav and Harela in a big way,” the order, issued on Monday, stated.

Harela, which literally means “Green Day”, is an environment-friendly festival celebrated in Uttarakhand and some regions of neighbouring Himachal Pradesh.

While the Shravan Harela is celebrated on the first day of Shravan, which usually falls in late July.

People in the Himalayan state consider it auspicious to start the sowing season on that day.

RBS Rawat, an RSS leader from Uttarakhand, who is in charge of environment and conservation-related activities of the Sangh in his home state, said that the organisation has been involved in similar work and remains committed to the ecological cause.

“This time we joined hands with the state forest department in a bid to scale up the campaign. We wrote to the department authorities that we have 2,500 environment guards across the state, who can contribute to these plantation drives. I am happy that the state forest department has readily agreed to our offer. This is a good initiative aimed at increasing the green cover in the state,” said Rawat, who joined the RSS after he retired as PCCF, Uttarakhand.

Main opposition Congress, however, alleged that the state-wide ecological drive is the saffronisation of the government machinery in the Bharatiya Janata Party (BJP)-ruled state.

Congress state vice-president Suryakant Dhasmana said, “Why has the forest department issued an order for the involvement of only RSS members? This shows how the RSS and its ideology have penetrated the state government machinery. Plantation drives and participation in Harela and Van Mahotsav is open to one and all. It shouldn’t be politicised.”

State forest minister Harak Singh Rawat, however, reasoned that the RSS has started these activities for the protection of the environment and water resources in Uttarakhand from March a few days before the coronavirus disease (Covid-19) outbreak.

“The RSS members want to reach out to people across the state. I appeal to everyone to cooperate with RSS workers in their selfless service for the protection of the environment in our state,” the minister said. 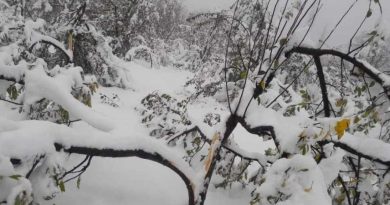 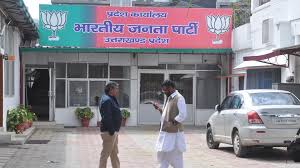 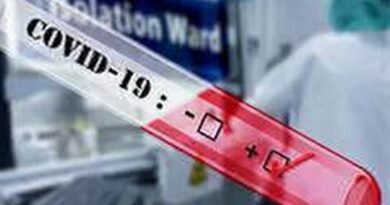