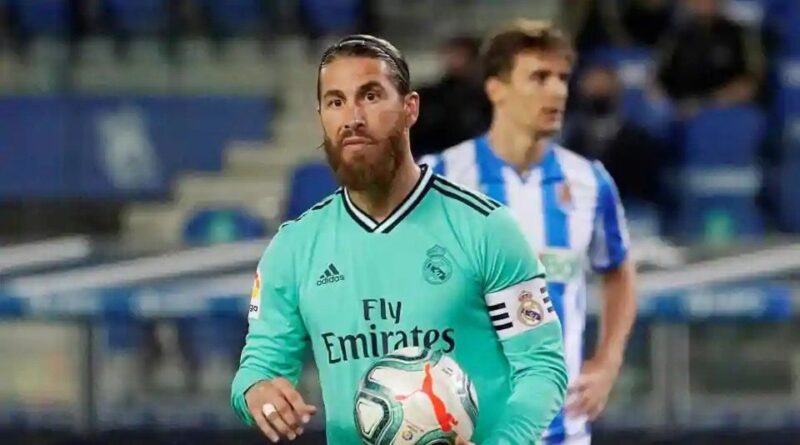 Real Madrid captain Sergio Ramos has rubbished suggestions that his side have been getting favourable refereeing decisions recently, arguing critics are looking for ways to attack the team since they returned to the top of La Liga.

“All this noise is to be expected because now we are top of the league, people weren’t saying so much about us before that,” Ramos said after his side beat Real Mallorca 2-0 on Thursday to sneak back above Barcelona in the title race.

Madrid trailed Barca by two points when the season resumed earlier this month but are now level with their rivals on 68 and lead the standings due to their superior head-to-head record.

The victory over Mallorca was Madrid’s fourth win in a row while Barca have won three and drew 0-0 away to Sevilla last Friday.

Madrid benefitted from having an opening goal by Valencia ruled out in their 3-0 win last Thursday, prompting Barca’s Gerard Pique to remark: “Looking at how the matches have gone, it’ll be very hard for Madrid to drop points.”

Zinedine Zidane’s side then saw three key decisions go their way in Sunday’s 2-1 win at Real Sociedad, including another goal for their opponents being ruled out.

Their opening strike against Mallorca, scored by Vinicius Jr., could also have been ruled out for a foul by Dani Carvajal in the build up.

But Ramos, who doubled Madrid’s advantage in the second half with a majestic free kick after Vincius Jr. had opened the scoring, said it was nonsense that his side were being shown preferential treatment.

“I don’t think any pre-determined decisions are being taken, it’s as if we have to say thanks to the referees for being top of the league,” he added. 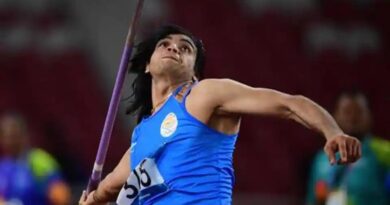 Extra year: New hope for some, a struggle for others 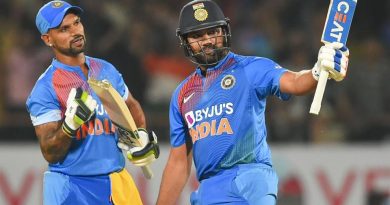 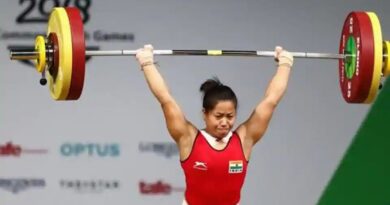