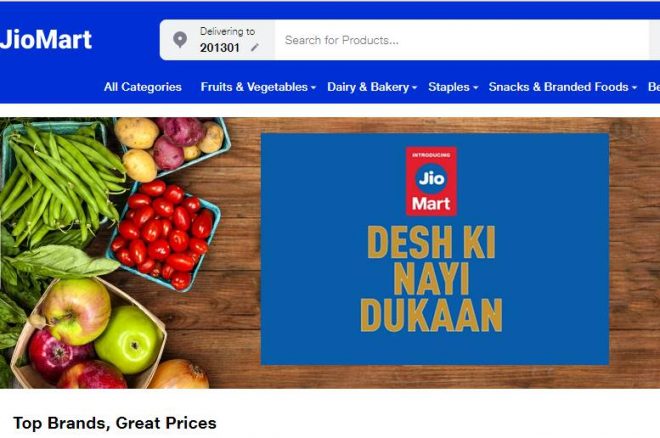 Oil-to-retail conglomerate Reliance Industries Ltd has ambitious plans for its kirana e-commerce platform JioMart, and the company is now looking to strengthen its presence further in the country. “Reliance Retail is now embarking on a journey to transform traditional retail through its JioMart Digital Commerce Platform. The roadmap to this journey requires Reliance Retail to establish a complex yet robust physical and digital pan-India infrastructure,” the Mukesh Ambani-led company said in its annual results report on Wednesday. While JioMart has launched its operations in select cities amid coronavirus pandemic and rise in demand for essential items, the next step for the company is to scale up operations and increase presence in other cities

JioMart is essentially an aggregator between customers and nearby stores, in a similar way that other online delivery aggregators work. It also serves as a procurement and delivery channel between manufacturers and merchants. With US-based social media platform Facebook announcing over Rs 43,000 crore investment in Reliance Jio, JioMart will also be able to leverage the company’s other in-house offerings which includes Whatsapp.

Facebook-owned Whatsapp is at the core of JioMart’s operations as the company looks to take orders through Whatsapp and make even those customers who are not comfortable with digital channels, find it smooth to place orders with JioMart. Other procedures such as order confirmation and details are also received on Whatsapp only. “Collaboration with WhatsApp enables it to address a large user set spending a considerable amount of screen time on the app. This saves JioMart from separately acquiring customers on its platform, which is a key barrier when a new app or a service is launched,” a Credit Suisse report said in April end.The messaging platform currently has over 400 million users which will also help in customer acquisition for Reliance. The company has also started to onboard merchant partners.

With JioMart, Facebook and Reliance Jio have set eyes on India’s burgeoning small traders population, its farmers and MSMEs. “Our focus will be India’s 60 million micro, small and medium businesses, 120 million farmers, 30 million small merchants and millions of small and medium enterprises in the informal sector,” Reliance Jio said in the statement announcing the Jio-Facebook deal. Unlike its rivals, the company also looks to equip its partners with technology while it itself makes strides towards fulfilling its retail dream. RIL had earlier said that technologies such as Point of Sale (PoS) will be made available to its trader partners. 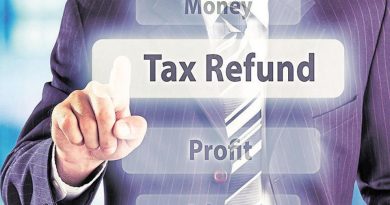 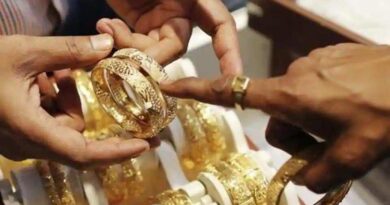