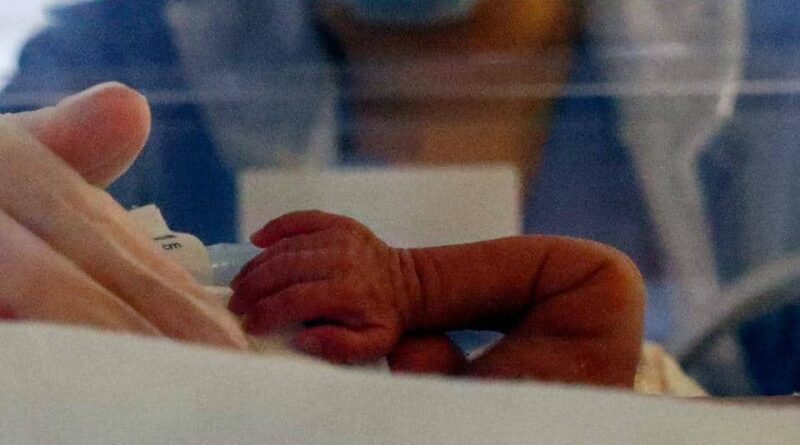 Mexican health authorities are trying to understand how a set of newborn triplets became infected with the novel coronavirus even though neither one of their parents tested positive for the virus.

The triplets, a girl and two boys, were tested four hours after being born at 7-1/2 months last week in the central state San Luis Potosi, health authorities said.

Initially, health authorities said the mother was believed to be an asymptomatic carrier of the virus. But her tests later showed that neither she nor the father were infected.

“The parents’ results are negative, which catches our attention,” said Monica Rangel, secretary of health for the state, during a news conference on Tuesday.

“We specifically requested since yesterday … that a group of experts investigates the case.”

Two of the babies born on June 17 are in good health and show no symptoms of Covid-19, doctors treating the triplets said, while the third one has pneumonia but is in stable condition.

Rangel said the triplets will remain hospitalized and under observation.

Mexico has reported more than 190,000 coronavirus cases and a total of 23,377 deaths, making it seventh in most virus-related deaths in the world, according to a Reuters tally. 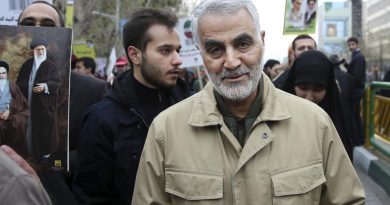 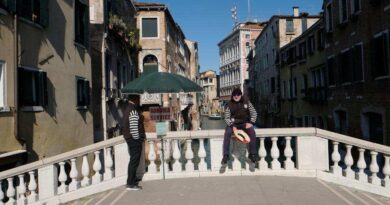 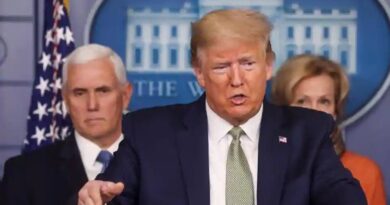