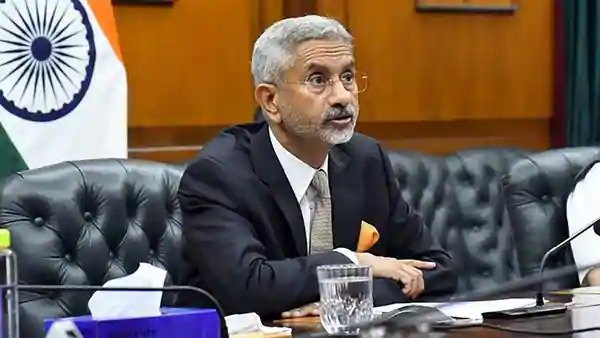 Indian citizens will soon be able to apply for chip-based electronic passport. “The procurement process for the production of electronic-passport is underway,” S Jaishankar, Union minister of external affairs said today. The introduction of chip-enabled e-passport will strengthen the security purpose, he added. “I emphasise that it is necessary to roll out the manufacture of e-passports on a priority basis,” Jaishankar said.

An e-passport contains an electronic chip that holds the information printed on the passport’s data page. The bio-metric data of the travellers are also saved in that chip.

Travellers will no longer need to wait in queues at the immigration counters. The new e-passport can be scanned within a few minutes. However, e-passport would be a bit heavier and thicker than the regular passport that we use.

This chip-enabled electronic passport will help curb the menace of fake passport, believes the central government. If anyone tries to tamper the chip, the passport authentication will be failed. It is also designed in a way that the data present on the passport cannot be wiped remotely.

At least 120 countries including the United Kingdom and the United States, Germany already have bio-metric electronic-passport.

More than 1.22 crore passports were issued by the passport issuing authorities in India and abroad during 2019. Digital platforms such as mPassport Seva mobile application and ‘Apply from Anywhere’ scheme have eased the process for submission of passport applications, he said.

“We must commit ourselves to further improving our delivery systems. To achieve this our focus will be on first to further strengthen our outreach efforts as we take passports to the doorsteps of every citizen of our country,” external affairs minister added.

Jaishankar said: “We need to continue to identify ways of further simplifying the passport rules and increasing our efforts to provide passport services in a comfortable environment with wider accessibility and reliability.”

“Our government is working to build a ‘New India’ where the benefits of modern technology reach the farthest end of society. We have seen a complete transformation in the passport delivery service especially over the last six years,” Jaishankar said. 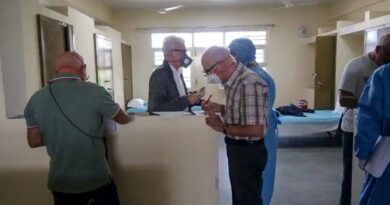 14 Italians who tested positive for coronavirus moved to Gurugram hospital 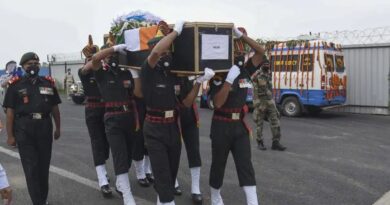 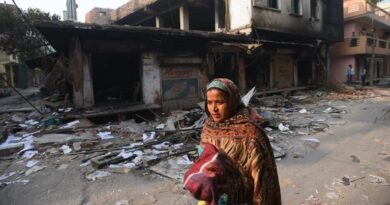