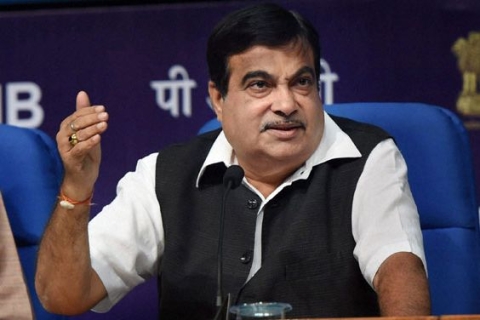 Joining the economic pushback against China, the Union Ministry for Road Transport and Highways led by Nitin Gadkari is likely to cancel the bid submitted by a Chinese firm for building a stretch of the under-construction Delhi-Mumbai access-controlled expressway, reports Economic Times.

The 1,300-km long Delhi-Mumbai expressway is a flagship project being pursued by the government and is estimated to cost Rs 1 lakh crore in total.

The development comes as the Government looks to amend the policy for highway construction to give a fillip to the local players under its efforts to create an Aatmanirbhar Bharat. However, it should be noted that the Ministry has made it clear that the tenders which have already been awarded will not be tinkered with.

It should be noted that not just the Chinese bid, but the Ministry is also reviewing two other bids made by Malaysian companies under highway projects which are being executed by the National Highways Authority of India (NHAI).

Both the Malaysian bids, as well as the Chinese bids are in the range of Rs 500-600 crore. The final decision could come in a couple of days. 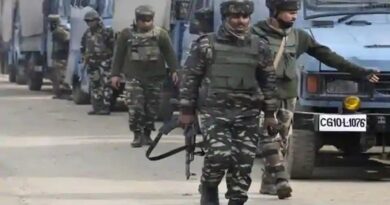 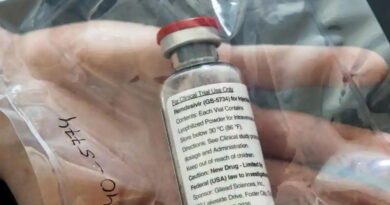