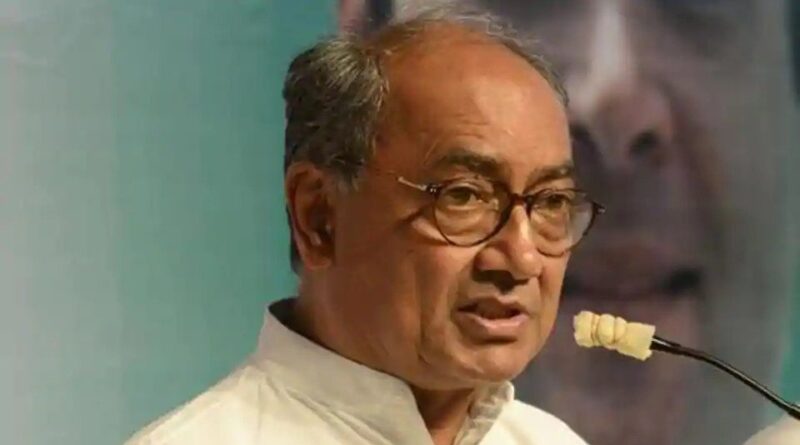 An FIR has been registered against Congress leader Digvijaya Singh and 150 other party workers with regard to his cycle march against the hike in fuel prices.

Singh, along with his party leaders on Wednesday, took out a cycle march to protest against the continuous surge in fuel prices and alleged that the hike is an “opportunity in a disaster” for Prime Minister Narendra Modi.

Speaking to media, Singh had said: “Today, when people are getting infected with Covid-19. Inflation is increasing and people are dying of hunger. The Central government has increased excise duty on petrol and diesel for the eighteenth consecutive day.”

“As Modi ji says, opportunity in disaster, for them (Centre) corona disaster is an opportunity to earn the money,” he added. 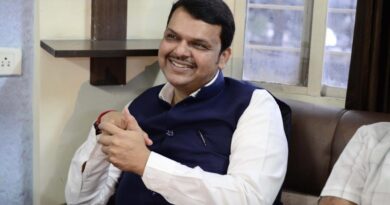 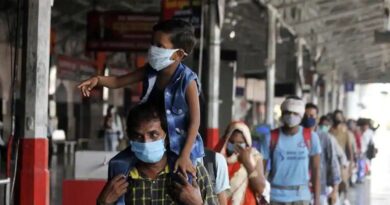 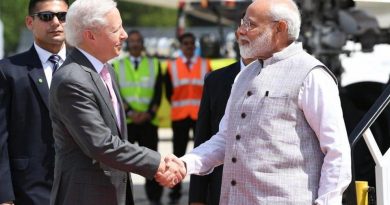