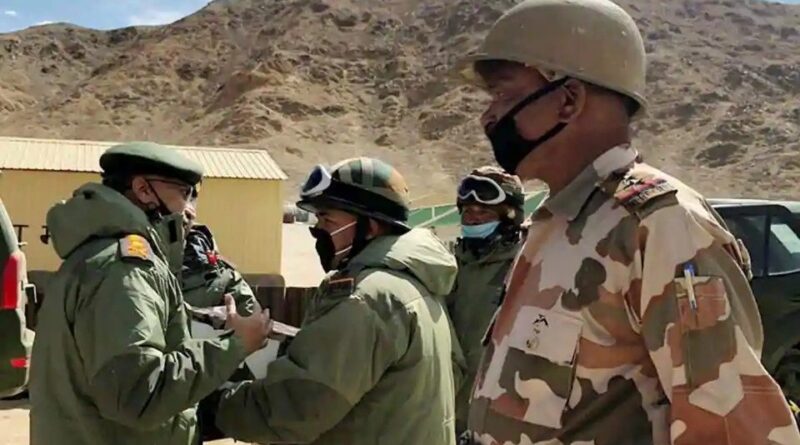 Returning after a two-day trip to east Ladakh theatre, Army Chief General Manoj Mukund Naravane today is expected to brief the political leadership about the situation on ground with belligerent People’s Liberation Army (PLA) doing the elaborate dragon act along the Line of Actual Control (LAC).

In the past two days, Army Chief General Naravane had on the spot assessment about the four stand-off points with the PLA in east Ladakh apart from directing the troops to tighten patrolling of all the 65 points on the LAC with support of the Indo-Tibetan Border Police (ITBP). In the past one week, more battalions of specialized forces trained for the Tibet theatre along with ITBP battalions have been inducted to ensure that any attempt by the bellicose PLA is foiled.

It is understood that Gen Naravane will also brief the political leadership about the PLA deployment and its posture along the LAC. His assessment about the PLA posture on LAC will be critical for the political leadership if the matters go south. The Army Chief will also hold discussions with Chief of Defence Staff General Bipin Rawat, Air Force and Navy chiefs on the Indian posture to be adopted in the air as well in the sea. Besides, any force requirements on the ground will be handled by Gen Rawat and the Defence Ministry.

With the Chinese propaganda machine firing on all cylinders and the Indian public flooded with satellite images of the theatre duly analysed by arm chair strategists, Gen Naravane will also have to answer questions on so-called new Chinese fortifications on Galwan sector.

While the situation on ground remains tense in Ladakh, there have been no flare-ups on the LAC since June 22 senior military commanders meeting and a stalemate prevails in the area. Both sides are heavily deployed with the Chinese playing the “carrot and stick” move in military and diplomatic meetings.

Although the Chinese diplomat in the border talks with Ministry of External Affairs blamed the Indian side for June 15 Galwan clash, fact is that this misunderstanding would have been prevented if PLA had agreed to a hotline between Indian Director General Military Operations and PLA Headquarters in Beijing. Instead of allowing a direct line to heart of Communist regime, the PLA wanted the Indian DGMO to talk to the Western Theatre Command that controls Tibet and Xinjiang province.

With significant force deployment on the front and in depth areas, it is evident that PLA wants to drive Indian Army to the wall and precipitate a crisis by continuously blaming India for Galwan flare-up. The same tactic was used by another paramount leader in the run-up to 1962 war. 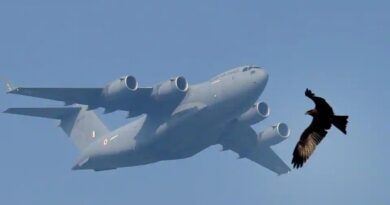 Air Force could give quicker promotions in retention plan 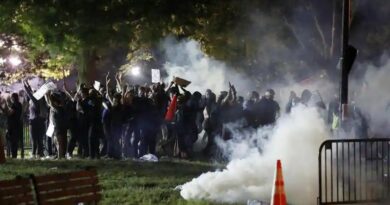 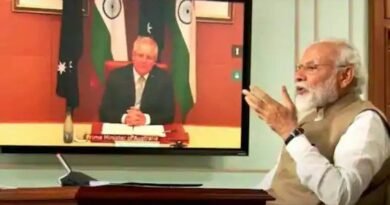