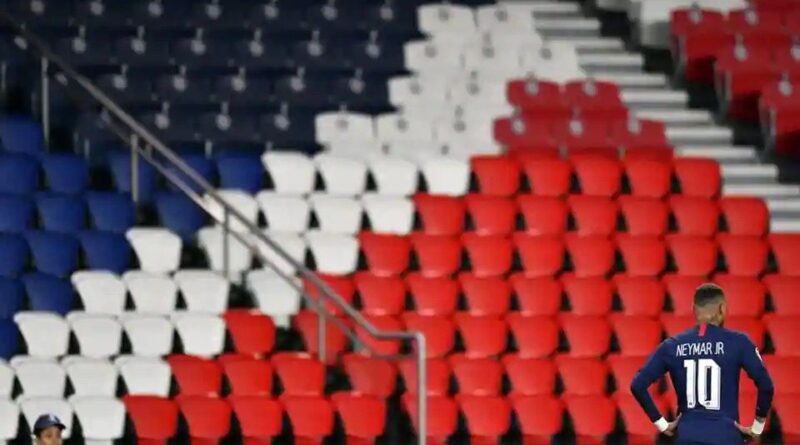 Three players from Paris Saint-Germain and four from fellow French soccer team Toulouse have tested positive for the coronavirus, their clubs said.

PSG on Tuesday said the three players and a member of staff were infected by the virus during the lockdown when they were not in contact with each other. They “are no longer contagious and can carry on their training program,” the club said.

PSG was crowned French champion after the league decided to abort the season because of the pandemic. However, the team is still set to play two domestic cup finals and has made it to the last eight of the Champions League, which will be played as a mini tournament in Portugal in August.

Toulouse, which has been relegated to the second division for next season, said its players were tested Monday ahead of the resumption of training.

Toulouse said it has taken “the strictest measures to ensure that the professional group can prepare in complete safety, with the health of the players, coaching staff and personnel remaining the club’s priority.”

PSG and Toulouse did not reveal the players’ identities. According to Toulouse team doctor Patrick Flamant, the four Toulouse players who have been infected have been placed in isolation. The rest of the staff and players will undergo further testing after six days.

“Social distancing and preventive measures will be applied, including the introduction of sign-posted routes,” Toulouse said. “Contact between players remains prohibited, both on and off the field.” 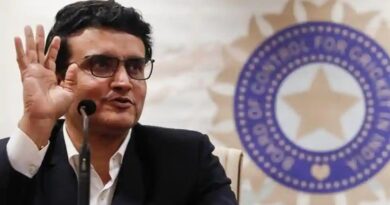 ‘Nobody has a choice’: Sourav Ganguly speaks out on IPL postponement 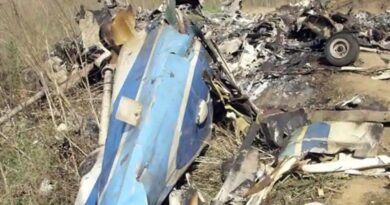 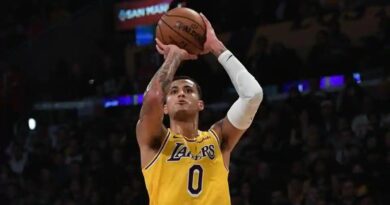