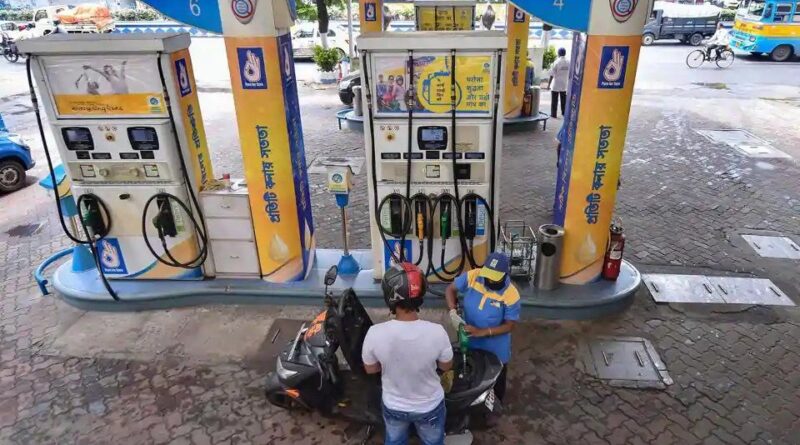 Diesel price was increased on Wednesday for the 18th day in a row since June 7, taking the total hike during the period to Rs 10.49 a litre.

While diesel will cost Rs 79.88 per litre after an increase by 48 paise, the price of petrol remained unchanged at Rs 79.76 or every litre in Delhi today.

Executives of state-run oil marketing companies said requesting anonymity international oil prices jumped by almost 2% on Tuesday, which would mean about 60-70 paise per litre hike in petrol and diesel rates unless these firms absorb some price shock.

Executives cited above said the main reason for a spike in petrol and diesel rates is high central and state levies that were imposed when global oil prices were very low.

The daily increase in fuel rates started on June 7 as oil companies resumed daily revision in prices in line with costs after ending an 82-day gap. It has taken diesel prices to fresh highs and petrol price too is at a two-year high.

The 82-day freeze in rates this year was imposed in mid-March soon after the government raised excise duty on petrol and diesel to shore up additional finances.

The Congress party on Tuesday called the increase in the price of petrol and diesel “unjust” and “thoughtless” and demanded a rollback with immediate effect.

The Congress Working Committee (CWC) said in a statement after its meeting that no government should levy and impose such unacceptable strain on its people.

“If the government does not alter the course on this ill-advised trajectory then it will have the ruinous consequence of pushing many middle-income households to the margins of poverty and pushing the poor to total economic ruin,” it said.

“The Modi government has embarked upon merciless destruction of people’s livelihood which has already been severely assaulted both by the pandemic and the unplanned, unilaterally announced and totally mismanaged nationwide lockdown,” they said in a statement. 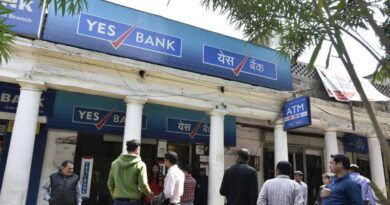 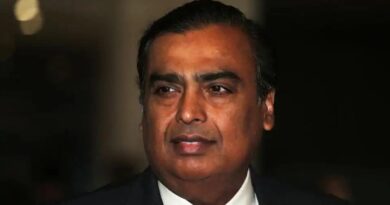 Lamborghini for $8 mn? Why supercars of African ‘playboy’ are under hammer

ShareNoida twins Mansi and Manya were born nine minutes apart on March 3, 2003. That seems to be the only