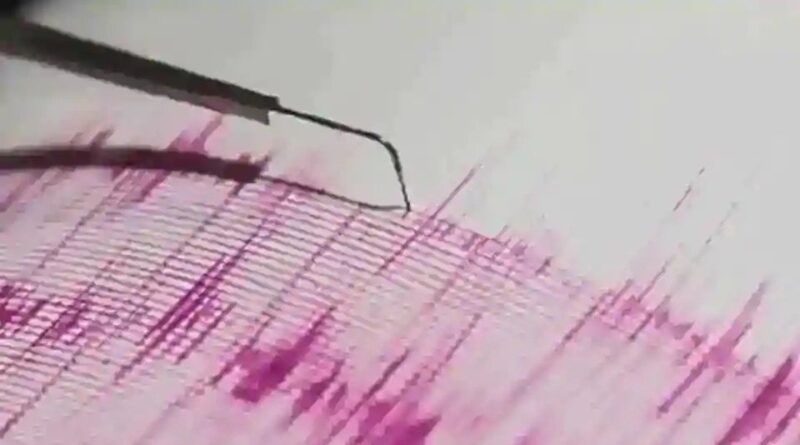 An earthquake of magnitude 4.1 on the Richter scale struck Mizoram on Wednesday morning, the fourth in the northeastern state in as many days.

According to the National Center for Seismology (NCS), it occurred 31km south-southwest (SSW) of Champhai at 8:02am.

The northeastern state was hit by earthquakes on Sunday, Monday, and Tuesday, causing damage to houses and cracks on roads at several places.

On Tuesday, the disaster management and rehabilitation department said that ceilings of some buildings including community halls and churches have caved in, walls of several buildings have developed cracks and some water tanks are affected. 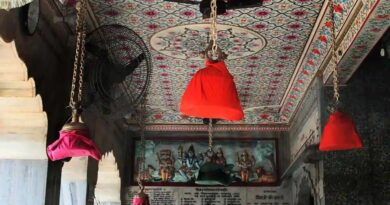 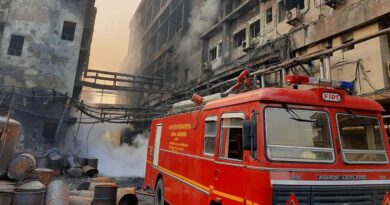 Fire at chemical factory near Mumbai doused after 15 hours, led to over 100 explosions

Tejashwi says IDs are lost in floods each year, calls for Bihar bandh over CAA