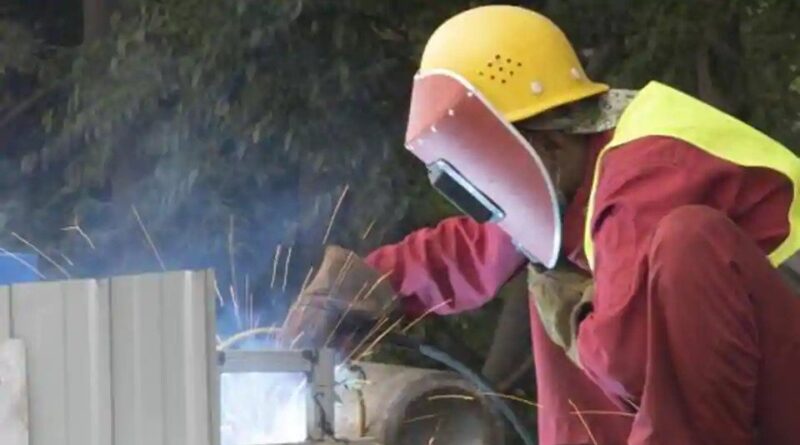 Surging dollar bond defaults by Chinese companies highlight the increasing pressure the nation’s firms are facing as the economy slows.

While the picture looks almost rosy onshore, with the total value of defaults falling 31% to 38 billion yuan ($5.4 billion) this year from a year earlier, the situation is far from comforting offshore. Debt failures in the dollar market have jumped nearly 150% to $4 billion — already above the total for the whole of 2019.

The divergence between the yuan and dollar bond pace of defaults shows how hard it is for Chinese firms to borrow cheaply or get away with debt compromises in a global market. At home, a credit boom has enabled cash-strapped firms to refinance old debt, and borrowers are openly encouraged to seek temporary debt reprieves from largely obedient local investors.

Ample domestic liquidity and strong support by the government has allowed even weaker borrowers to refinance onshore, said Ivan Chung, an analyst from Moody’s Investors Service. Regulators are also inclined to use measures such as debt extensions and swaps so as to help markets avoid a bigger blow, he added.

A good example of how Chinese firms face tougher scrutiny overseas is Hilong Holding Ltd., an oil equipment and services company. The firm declared a default on a dollar bond Monday after failing to garner investor support for a debt swap despite extending the deadline for the offer three times.

Compare that with onshore, where at least 15 companies, from a private luxury clothing giant to an obscure local government financing arm, have succeeded or sought to relieve imminent pressure by delaying bond repayments, swapping old notes for new ones or canceling early redemptions, according to data compiled by Bloomberg. Chinese regulators have sent a clear signal that borrowers should be given leeway as they seek to restructure debt in the midst of an historic economic contraction.

While most attempts to secure such compromises from investors have gone with little protest, HNA Group Co. had to issue an apology in April after the troubled conglomerate narrowly escaped a default by securing a bond repayment delay via a hastily arranged and widely criticized investor meeting.“Despite onshore RMB bond defaults dropping in 2020, the reality is far more nuanced,” said Owen Gallimore, head of credit strategy at Australia & New Zealand Banking Group Ltd. Different criteria used to classify defaults and the growing popularity of temporary debt reprieves are concealing the financial difficulties facing China’s private sector, he said.

More rigorous definitions used by global ratings firms to pinpoint bond failures also boosted the tally of offshore defaults: A maturity extension proposed by a private telecommunications services provider and an exchange offer from a business park developer earlier this year have both been labeled de facto defaults.

The faster pace of defaults offshore shows Chinese firms are unlikely to prioritize offshore debt repayment, according to Chung from Moody’s.

“The defaults this year showed that if they are mired in a debt crisis, they won’t do so anymore likely because they want to win support from domestic financial institutions for restructuring,” Chung said. “Offshore investors will more likely end up in a disadvantageous position.” 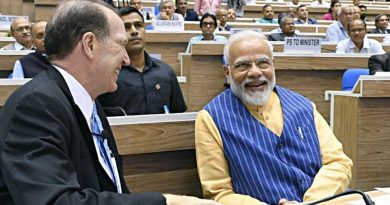 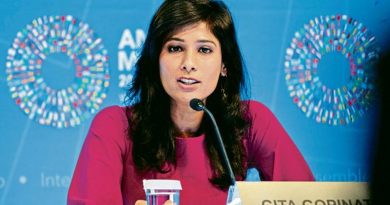 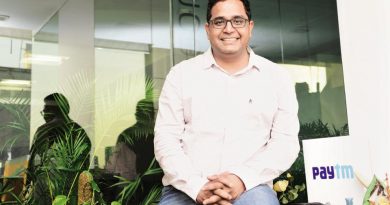