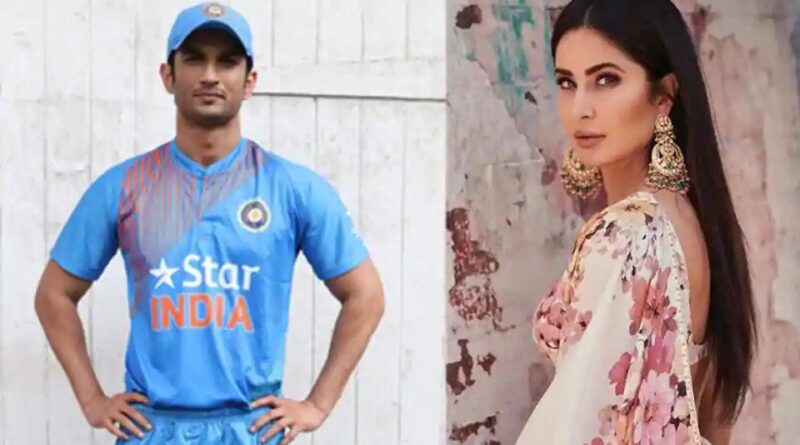 Sushant Singh Rajput was one of the few actors who was considered for the role opposite Katrina Kaif in the film Fitoor. While the plans didn’t materialise, Katrina had named him as the actor she admires the most, post the release of his film MS Dhoni – The Untold Story.

Katrina had once conducted a Facebook live on her page during which a fan asked her to name a young actor she admired the most. She had replied, “I believe (have heard) that Sushant was very very good in Dhoni, which just released. I met my friend Gattu (Abhishek Kapoor) a few days back, who of course, was the director of Fitoor, which we did recently. And he said that he (Sushant) has done some amazing work.Congratulations there, to him.”

When HT Cafe had approached Sushant for his reaction to Katrina’s praise for him, the actor had replied, “I hope Katrina watches the film soon, and feels the same [about my performance. I can flaunt about it in front of friends back in Delhi.”

Katrina had condoled Sushant’s death and shared a picture of him on her Instagram page. “Rest In Peace,” she wrote.

MS Dhoni – The Untold Story remains one of the best works of Sushant who stepped into the shoes of Indian cricketer Mahendra Singh Dhoni for the latter’s biopic. Recently, Australian cricketer Shane Watson took to Twitter to remember the actor and couldn’t stop raving about his performance in the Dhoni biopic. He wrote, “I can’t stop thinking about #sushantsinghrajput. It is just so tragic!!! In The Untold Story, at times you forgot whether it was Sushant or MSD. Amazing portrayal and now the world is much poorer with him not here in it. #gonetoosoon.”

I can’t stop thinking about #sushantsinghrajput. It is just so tragic!!! In The Untold Story, at times you forgot whether it was Sushant or MSD. Amazing portrayal and now the world is much poorer with him not here in it. #gonetoosoon pic.twitter.com/pFYz4cD9jK

Former Indian wicketkeeper Kiran More, who had trained Sushant for the role of Dhoni, had also told PTI, “He was really involved, he used to train just like a cricketer. He practised regularly for nine months for the role. He mastered Dhoni’s helicopter shot.”

Sushant died by suicide on June 14. He was suffering from depression. Besides MS Dhoni – The Untold Story, he is also known for his films such as Kai Po Che!, Sonchiriya and Chhichhore. 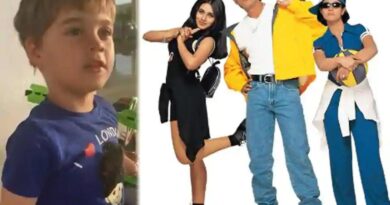 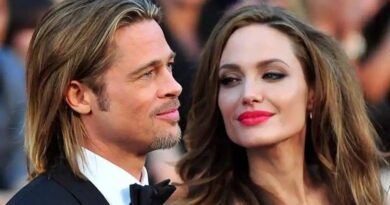 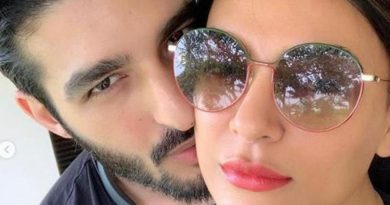 Sushmita wishes boyfriend on birthday, calls him her ‘rohmance with life’