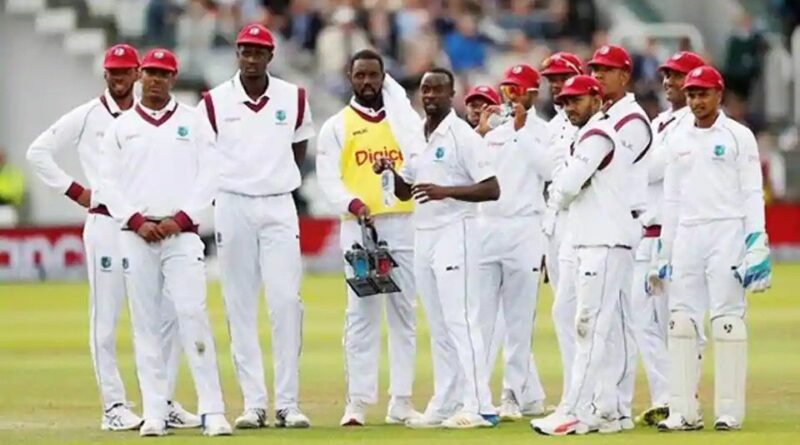 The West Indies cricket squad completed its 14-day isolation period in England on Monday and will step up its preparations for next month’s test series by playing a three-day internal warmup match in Manchester. The tourists have been in quarantine at Manchester’s Old Trafford cricket ground and adjoining hotel since arriving in Britain on June 9.

While the West Indies will start its first warmup game on Tuesday, England’s 30-man training group will report at the Ageas Bowl in Southampton and be tested for COVID-19 on arrival along with the management team. The group will isolate in the hotel at the ground, spending most of the time in their rooms while waiting for the results. England’s first day of practice will be on Thursday, with half the group training in the morning and the other half in the afternoon.

England will play a three-day practice match starting on July 1, after which the squad for the first test will be announced. The first of three tests starts on July 8, kicking off what will now be called the “#raisethebat series” in tribute to the key workers of the coronavirus pandemic.

Before the opening day of the first test, England will wear training tops bearing the names of key workers who have been nominated by their local cricket clubs. The people named on the shirts include teachers, doctors, nurses, carers, social workers and other vital professions, the England and Wales Cricket Board said. 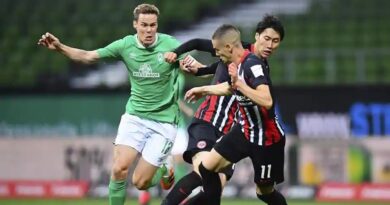 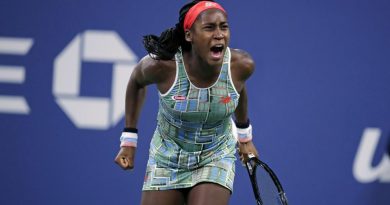 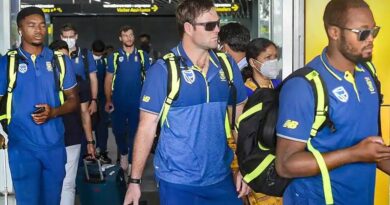 South Africa calls off all cricket over Coronavirus spread