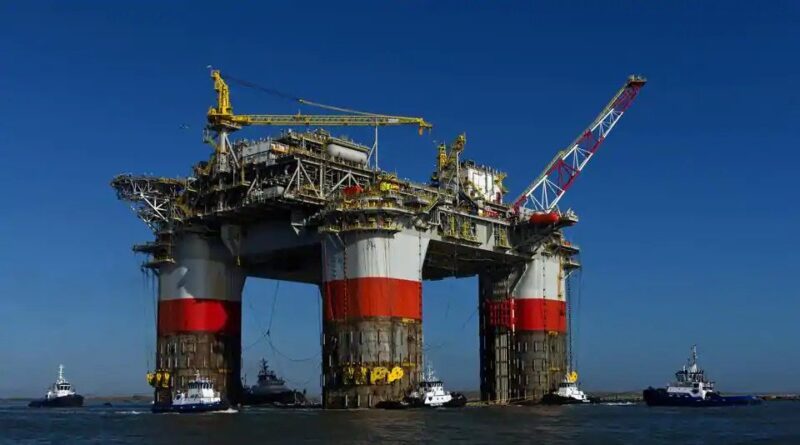 Oil prices were steady on Tuesday, holding onto the previous session’s gains, amid more signs of fuel demand picking up after the depths of the coronavirus pandemic as major crude producers continue to stick to supply cuts.

The reopening of some US states and countries around the world after lockdowns has helped sustain oil’s recent rally as demand for fuel returns. In New York, streets were clogged with traffic as the worst affected city in the United States emerged from more than 100 days of lockdown.

On the supply side, meanwhile, US and Canadian oil and gas drillers cut the number of the rigs they are operating to a record low. That leaves them with a steep slope to scale towards recovery in output even with higher prices to spur them on.

“US onshore production has now given up two full years of (volume) gains,” said Stephen Innes, chief global markets strategist, at AxiCorp. “It supports the market supposition that even with a rebound in price, the capital investment that had already been tapering off in Q1 isn’t flowing back quickly.”

US oil rigs contracted for drilling dropped by 10 to 189 last week, their lowest since June 2009, according to weekly data from energy services firm Baker Hughes Co.

Gas rigs fell by three to 75, the lowest on record according to data going back to 1987.

Also supporting prices are indications that members of the Organization of the Petroleum Exporting Countries (OPEC) and allies in a grouping known as OPEC+ are complying with agreed record production curbs to balance the market is also a support for prices. 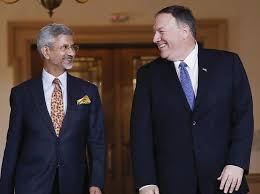 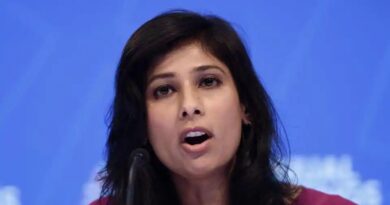 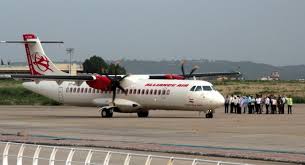