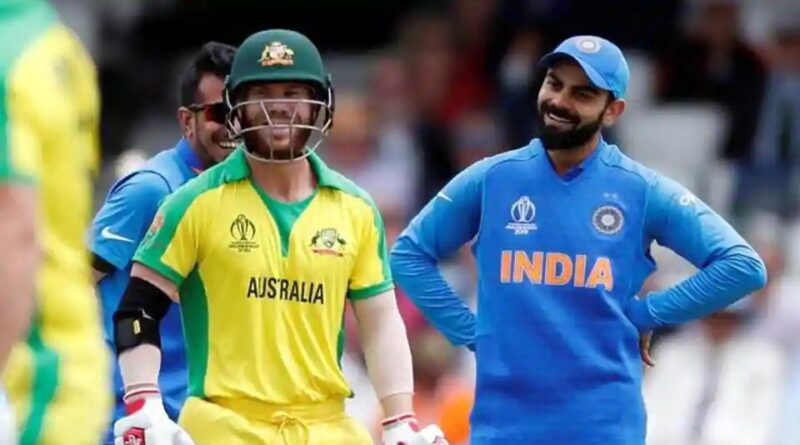 Australian opening batsman David Warner loves a duel, both cricketing as well as verbal at times. Warner likes to have a go at the opponent and pulls his punches when the opposition is after him as well. According to him, Indian captain Virat Kohli is similar and he feels it is better not to go after Kohli as that could be very costly for the opposition team.

“I thrive on the crowd, I thrive on people sort of going at me in the field. And getting into that battle,” Warner told India Today television. “I think Virat is quite similar, if you go a little bit at Virat he comes out harder with the bat and he plays amazing. We have seen that time and time again.”

“There is no point in actually trying to poke the bear because at the end of the day if you do that it just fires up the person a bit more,” he added. Kohli has produced some great knocks down under and became the first Indian captain to lead the team to a Test series victory on Australian soil on the 2018-19 tour.

Warner missed that series along with Steve Smith as the duo were serving their respective 1-year ban for their role in the ball tampering controversy in South Africa. Both men have made a great comeback to international cricket since and Warner is raring to go against the Indians when they visit later this year for a 4-Test series and limited overs matches.

“It’s a much-anticipated return to Australia for India. I am excited, one to be selected and to be a part of that. Last time we were not bad but were beaten by a good team and their bowling was relentless,” said Warner.

“Now, India has got the best batting line-up and our bowlers will like to target them,” he added. 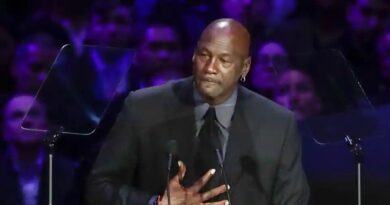 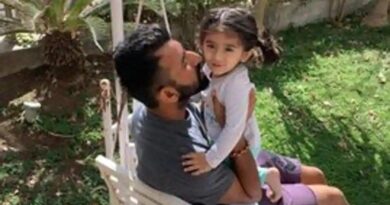 ‘Everything revolves around my daughter right now’ 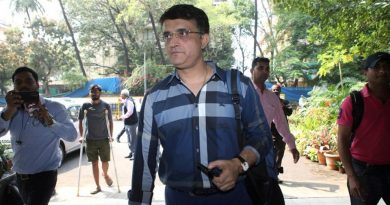 Sourav Ganguly, the captain for crises