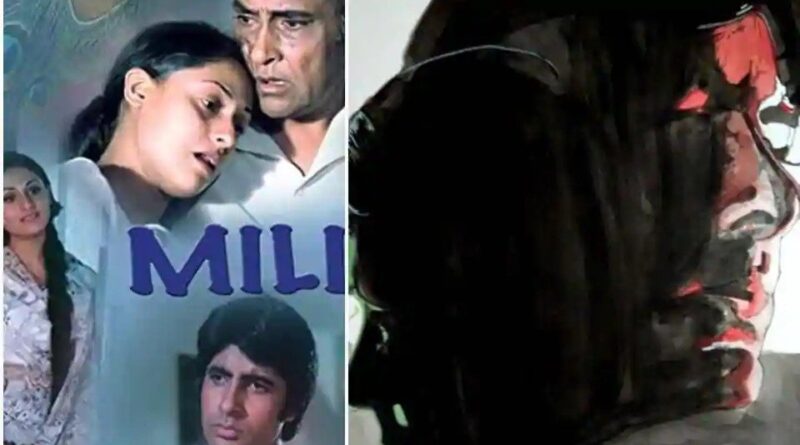 Actor Amitabh Bachchan on Monday shared an artwork from his 1975 film Mili, where he co-starred with wife Jaya. He mentioned how this was the first time he enacted a drunk scene, an act he would later repeat in many hit films.

He wrote: “MILI .. the film .. Jaya and me .. an art work of such beauty .. my first drunk scene in the film , much before the mirror scene of AAA, and Satte pe Satta, HUM, or Shakti.” Mili was a romantic comedy directed by Hrishikesh Mukherjee, starring Amitabh and Jaya in lead roles.

The film tells the story of a lively girl who suffers from a rare disease, pernicious anemia, a disease which was considered untreatable during the time the film was produced. Her cheerful disposition is in complete contrast to that of Shekhar, her neighbour, who is a drunkard and is depressed. However, over a period of time, her cheerful ways rub off on him and he falls in love with her. When she falls seriously ill, he considers leaving as he can’t bear to see her die. A reproach by another neighbour makes him change his mind and they decide to get married. The film ends with they boarding an aircraft, ostensibly on their way abroad to find better treatment.

Amitabh, of course, went to enact many drunk roles in his career, the most popular ones being from Amar Akbar Anthony and Satte Pe Satta.

Recalling how the shooting of the mirror scene from Amar Akbar Anthony happened, he had written: “Scene shot for AmarAkbarAnthony at RK Studios fl 3 , ManMohan Desai director .. we were shooting 2 films simultaneously .. PARVARISH and AAA .. both in RK Studios .. first on fl 1, a climax action with Vinod , Amjad and me .. and this scene with me on fl 3 .. Man ji said to me, you rehearse this mirror scene ‘main zara us floor pe shot lekar aata hoon’ .. but when he came back I had already done the scene and shot it with the ASST., .. a basic idea given by Kader Bhai .. rest is all impromptu , ad lib , one take .. !!”

“When Man ji came back to this set he was surprised that his asst., Anil Nagrath and I had done it .. he commented ‘aye, barabar kiya hai na scene .. thok to nahi diya ..’ !! Man ji finally saw the scene a month later – it used to take time to process develop the print in those times .. he saw it at the mini trial theatre at Ranjit Studios, where we were shooting the climax of AAA .. after seeing it we sat on the steps of the Office in the Studio and he said to me .. ‘Lalla ! you are going to work in every film of mine that I make, until you say NO’ !!! Those were the days !!!” 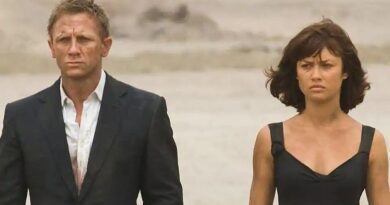 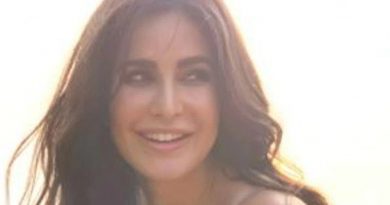 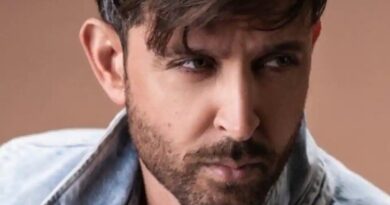 Hrithik Roshan to enter Hollywood, signed by US agency Gersh