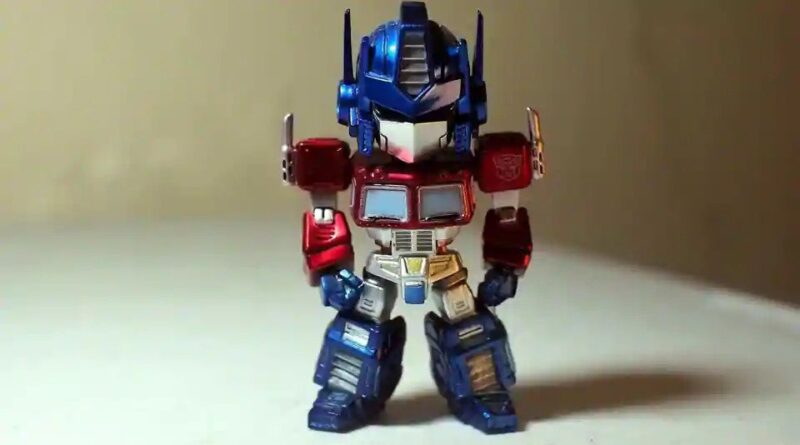 Ever seen the ‘Transformers’ movie? If you have, you must be familiar with shape-shifting war robots that save the planet change their form into a vehicle by simply folding themselves. It looks really cool in movies but we know nothing like this exists in real life. Well, it might not be the case in the near future as the US military seems to have taken a step ahead towards it. The researchers have apparently discovered a technology for vertical lift vehicles such as drones and UAVs that can ‘change shape’ based on the mission’s requirements.

This was announced as a part of a two-year study that was published by researchers with the US Army Research Laboratory and Texas A&M University. The research deals with fluid structures, as reported b the Army.Mil website. The study reportedly allowed the researchers to develop a tool that can model and optimise the operational configuration and the shape of the vertical take off vehicles. The new tools could process a model in up to 80% less time than 10,000 hours or more that is taken to compute how the structure will operate.

It has been reported that using the tool the vehicle will be able to change its shape mid-air and maintain the optimal structure. One of the use cases of this has been explained by Dr. Francis Phillips, an aerospace engineer at the laboratory.

“Consider an [Intelligence, Surveillance and Reconnaissance] mission where the vehicle needs to get quickly to station, or dash, and then attempt to stay on station for as long as possible, or loiter. During dash segments, short wings are desirable in order to go fast and be more maneuverable, but for loiter segments, long wings are desirable in order to enable low power, high endurance flight,” he says.

While all this seems fascinating and futuristic, the real question is how will it be used and the potential that this tech has. Also, are we creating Autobots or Decepticons? Only time will tell. 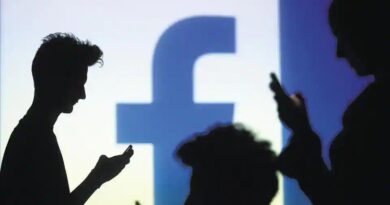 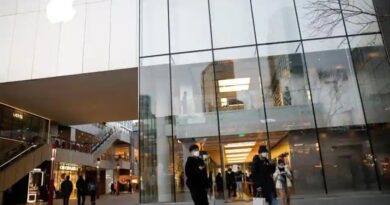 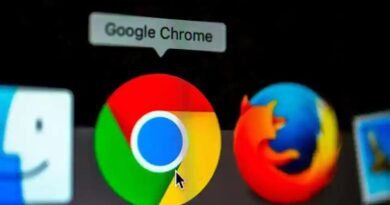 If Google has its way, you’ll never see full URLs in Chrome again