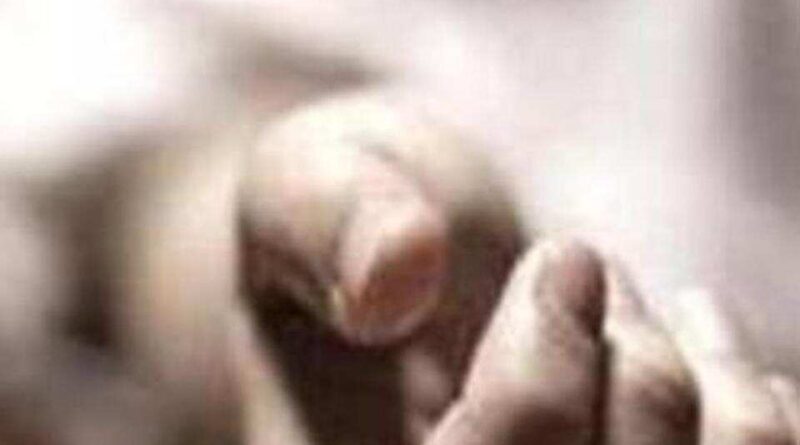 A day after he was reported missing, a 55-year Catholic priest was found dead inside a well on the premises of a church in Kerala’s Kottayam district on Monday, the police said. He was taken over as the vicar of the church eight months back.

The police said they registered a missing person’s complaint on Sunday and began looking for him the whole night. When they checked the CCTVs, they found them switched off after the Sunday morning mass. Later, his phone was recovered from his room. Fire service personnel and divers were summoned to investigate the well and retrieved the body, they said.

Locals believe the priest was upset after a minor fire broke out on the premises of the church when some repair work was going on. Four people sustained burn injures from the incident while one is still in the hospital. They said the priest was really disturbed after the incident. Some said he was not happy with the current posting and he was trying for a transfer.

However, Changanassery diocese said he had sought an appointment with the Bishop on Sunday evening but he did not turn up. Diocese said he was in Italy and later in the United States for many years and came back to the country last year. The police have registered a case for unnatural death and said the exact cause of the death will be known after the autopsy conducted.

Last month, a 20-year-old nun was also found dead inside a well located near her convent. A special investigation team is probing the incident after the intervention of a court in Pathanamthitta district. 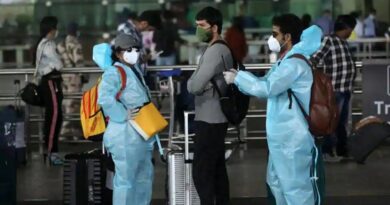 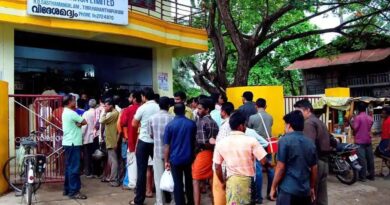 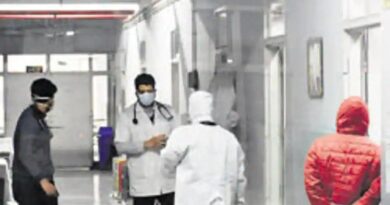 UP doctor who attended to coronavirus patients tests positive