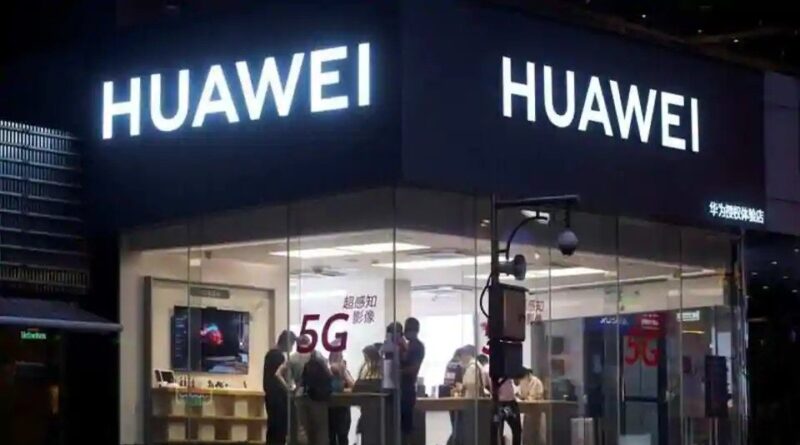 British security officials have told UK telecom operators to ensure they have adequate stockpiles of Huawei equipment due to fears that new US sanctions will disrupt the Chinese firm’s ability to maintain critical supplies, according to a letter seen by Reuters.

Britain granted Huawei a limited role in its future 5G networks in January, but Prime Minister Boris Johnson has since come under renewed pressure from Washington and some lawmakers in his own party who say the company’s equipment is a security risk. Huawei has repeatedly denied the allegations.

Officials at the National Cyber Security Centre (NCSC) are now studying the impact of US measures announced in May, which are intended to restrict Huawei’s ability to source the advanced microchips needed to produce its 5G equipment and flagship smartphones.

Senior NCSC officials wrote to operators including Britain’s BT Group and Vodafone last week, said three people familiar with the matter, telling them to maintain adequate supplies of spare parts from all manufacturers.

But the letter also emphasised the increased risk to Huawei’s equipment and its future ability to provide updates for those products in the face of U.S. pressure.

“Ensuring that products and components are kept up-to-date is essential to maintaining the security of networks,” the letter said. “Escalating U.S. action against Huawei may affect its ability to provide updates for products containing U.S. technology.”

An NCSC spokeswoman said: “The NCSC has provided operators with a series of precautionary steps we recommend they take while we carefully consider the impact these sanctions have on the UK’s networks.”

Huawei Vice President Victor Zhang said: “Our customers are our number one priority and we are working with them to ensure business continuity. We strongly oppose politically-motivated actions by the US that are designed to damage our business and are not based on evidence.”

Officials now say they are reviewing the specific guidance on how Huawei equipment should be deployed in order to best secure UK networks and are considering a range of options. A decision is due in the coming weeks.

Any move by London to further restrict Huawei or bar the company completely would strain relations with China, which have grown tense in recent months over Beijing’s handling of the situation in Hong Kong and the COVID-19 pandemic. 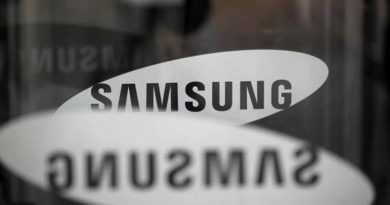 Samsung sets up innovation lab for IoT, AI and ML in IIT-Guwahati 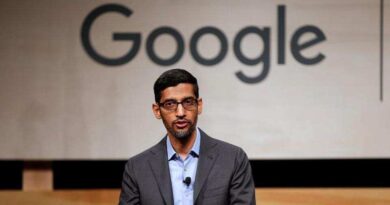 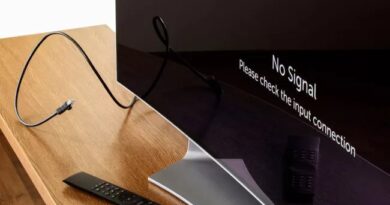 Smart TVs, fridges and light bulbs may stop working next year: Here’s why