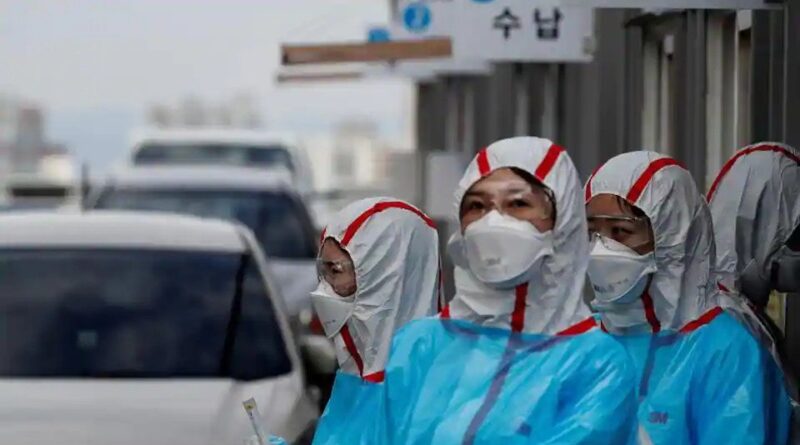 South Korea has reported 48 new cases of Covid-19 as health authorities struggle to contain a resurgence that’s erasing some of the country’s hard-won gains against the virus.

Figures released by the Korea Centres for Disease Control and Prevention on Sunday brought the national caseload to 12,421 confirmed infections including 280 deaths.

It said 24 of the new cases came from the densely populated Seoul metropolitan area, which have been the centre of the country’s outbreak since late May.

Ten others were reported from the central city of Daejeon, indicating that the virus was beginning to spread more broadly, apparently as a result of increased public activity and complacency in social distancing.

The KCDC said nearly 200 infections so far have been linked to employees at a door-to-door sales company in Seoul, which mostly hired people over 60. Seventy other cases were linked to a table tennis club in another part of Seoul, where members also passed the virus at a church.

While some experts say the country should reimpose stronger social distancing guidelines after easing them in mid-April, officials have been reluctant to do so over concerns of hurting an already fragile economy.

In other developments in the Asia-Pacific region:

Chinese authorities reported 25 new confirmed cases — 22 in Beijing and three in neighbouring Hebei province. They say 2.3 million people have been tested in an effort to contain the outbreak in the capital that led to the closure of its biggest wholesale food market. China, where the outbreak began in December, had eased controls on travel and business as new cases fell. But monitoring and some other restrictions have been reimposed following the recent jump in infections. The Beijing health commission gave no details of where the latest cases might have originated. The Chinese capital’s biggest wholesale food market was closed June 13 after dozens of people who worked there tested positive. 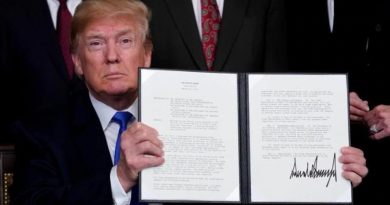 US failing to stop China from stealing research 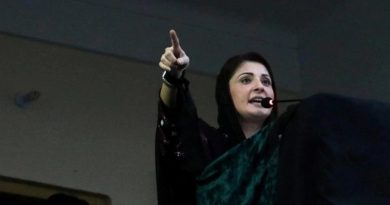 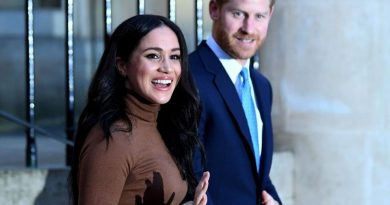