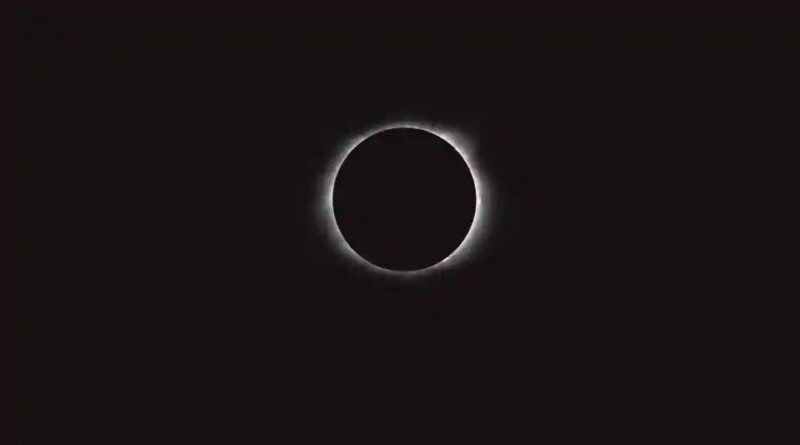 The Earth is hosting a rare kind of solar eclipse this June 21 which is also coinciding with the summer solstice, or the first day of summer. June 21 will also be the longest day of the year, when people around the world will witness a celestial event known as the ‘Ring of Fire’ solar eclipse or an annular solar eclipse.

In India, the path of the ‘Ring of Fire’ solar eclipse began near Gharsana in Rajasthan around 10:12 AM today. Depending on where a person in located from the central path of the eclipse, it will be visible between 9:56 AM to 2:29 PM, according to a press release from Planetary Society, India. The ‘Ring of Fire’ will be visible to people living in Rajasthan, Haryana and Uttarakhand.

A large number of people in India and the world are waiting for the annular solar eclipse that will occur today. This is the first solar eclipse of 2020 and coincides with the summer solstice, the longest day in the Northern Hemisphere. 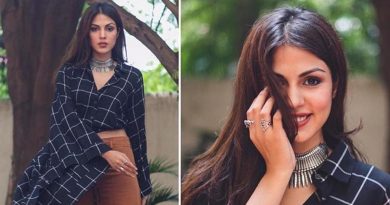 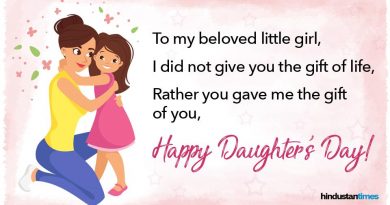 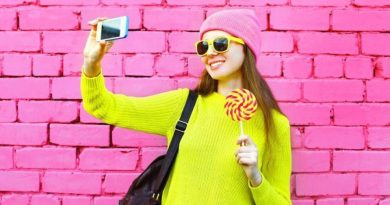