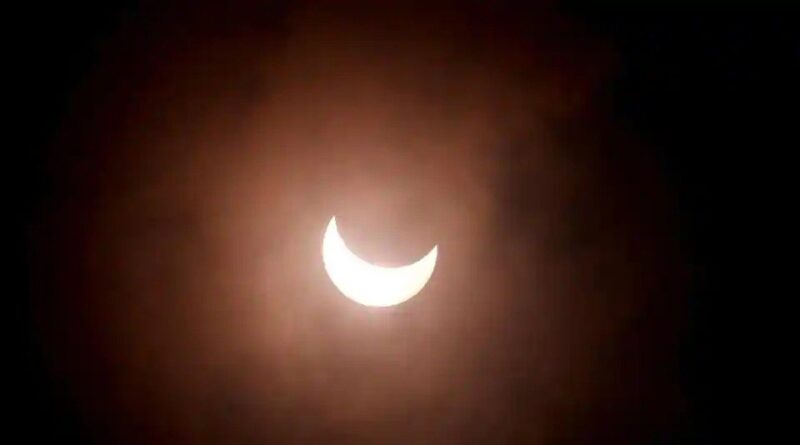 The solar eclipse on Sunday is the 23rd such celestial event in a decade, according to US space agency NASA’s website on eclipses. Today’s eclipse is an annular one, meaning the moon is unable to cover the entire sun, leaving a small surface exposed which is called the “ring of fire”.

The website says that the first eclipse in these 10 years was reported on January 4, 2011. It was a partial eclipse and covered geographic regions in Europe, Africa and central Asia. There were three more similar events in the same year – on June 1, July 1 and November 25. All those eclipses were partial.

The year 2012 saw two solar eclipses – on May 20 and November 13. While the first one was annular, the second eclipse was total.

The next five years saw two solar eclipses each. Only three of those eclipses were total, according to NASA website.

There were three solar elipses each in 2018 and 2019, the website further reported.

It further said that the year 2020 will witness two solar eclipses – one is today and the other one will fall on December 14. The second solar eclipse of the year will be total.

Today’s solar eclipse (surya grahan in Hindi) started a little after 9 am after the sun, the moon and the earth came in a straight line.

The coronavirus pandemic has had its impact on the eclipse this year. Large gatherings are banned, so special events organised at observatories and planetariums have been cancelled across the country. Those keen to experience the eclipse will have to do so from their homes.

However, experts said that it is possible to do so using a pinhole camera. “Take a piece of cardboard and make a small hole in it and put the cardboard down and make see the shadow of the cardboard – you would be able to see that hole. If you lift the cardboard slowly, you would see the shape change,” Nandivada Rathnasree, director at the Nehru Memorial Museum and Library, told news agency ANI.

It is the first solar eclipse of this year taking place on the summer solstice, the longest day in the Northern Hemisphere. 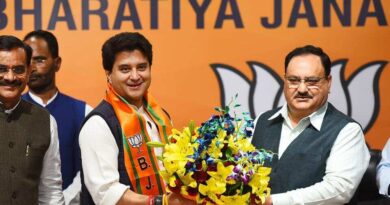 Not part of this, says Shiv Sena on Opposition delegation to Prez on citizenship law 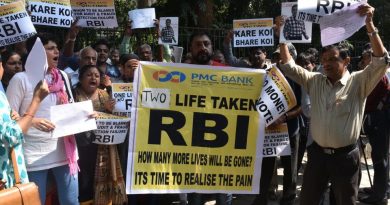