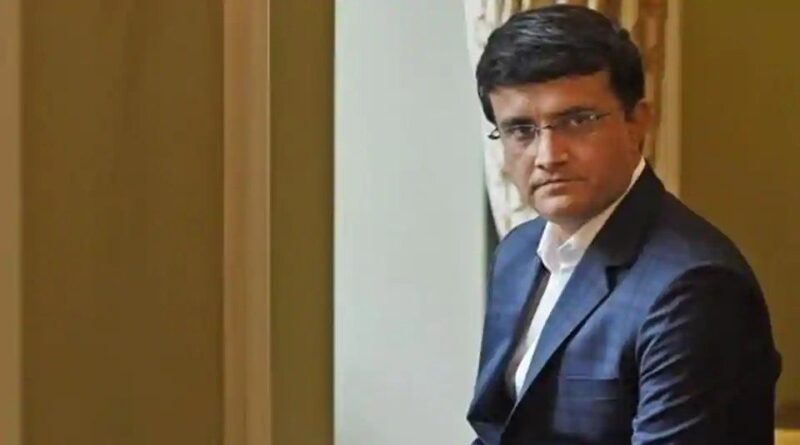 Besides, a domestic help at Snehasish’s Mominpur home where he was living recently was also found to be positive, he added. They are all undergoing treatment at a private nursing home in the city and are stable.

Snehashish, a former Ranji cricketer, has tested negative for Covid-19 and been advised home isolation, the official said.

“All the four complained of some health issues, which were similar to the symptoms of Covid-19 when they were staying at another residence and not at Ganguly’s ancestral house in Behala. After testing positive, all the four were shifted to a private nursing home,” a senior official of the department said.

They will be tested again on Saturday and further decisions on their treatment will be taken, nursing home sources said.

“Whether they will be discharged or not, depends on the result of the tests,” they said. 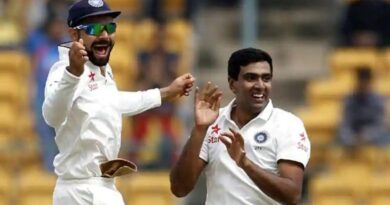 Do what you want: When Kohli backed Ashwin’s plan to dismiss Warner 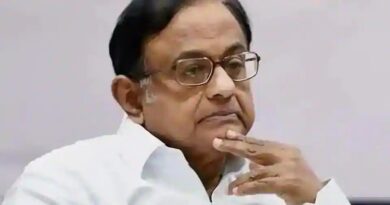 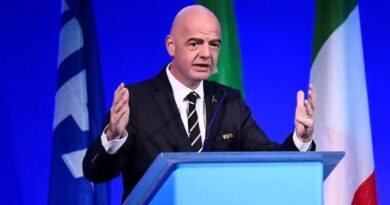