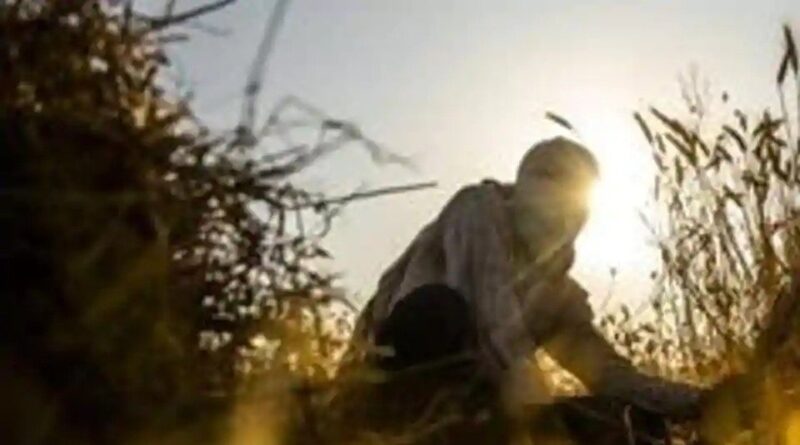 Chhattisgarh government has launched the ‘Roka-Chheka Abhiyan’ in all villages in the state, which seeks to revive traditional agricultural methods and to save Kharif crops from open grazing by stray cattle.

“Roka-Chheka is one of the popular traditional agricultural methods of Chhattisgarh, which the state government has decided to make more organised and effective from this year. The programme aims to ban the open grazing of stray cattle after the sowing season is over,” said an Indian Administrative Service (IAS) official.

A press release, issued on Friday, stated that the state government is aware that many villages in the state do not have cowsheds and cattle owners are likely to face major difficulties because of the ban on grazing to save Kharif crops.

The government has come to the cattle owners’ rescue and is building 5,000 cowsheds across the state under the Suraaji Gaon Yojana. While 2,200 cowsheds have already been constructed, the work is in progress for another 2,800.

The government has appealed to all sarpanches to ensure cattle remain in cowsheds when the ban on open grazing is in force, the release added.

“An order has been issued, which states that if any cattle are found to be loitering in any civic area, then the municipal commissioner/chief municipal officer will be held responsible,” said a state government official.

‘Roka-Chheka’ also aims to use organic manure by collecting cow dung from cowsheds.

“The state government is creating new employment opportunities by building these cowsheds. Women self-help groups (SHGs) have been included in this programme. Members of SHGs will make goods and artifacts using cow dung, which can fetch them an additional profit. Diyas, or lamps, incense sticks made by women SHGs using cow dung were well received and did brisk business during the Diwali season in Delhi last year,” the release stated.

The government also said that it has generated employment for around 25 lakh villagers under the Mahatma Gandhi National Employment Rural Guarantee Scheme (MGNREGS) amid the coronavirus disease (Covid-19)-induced nationwide lockdown restrictions. 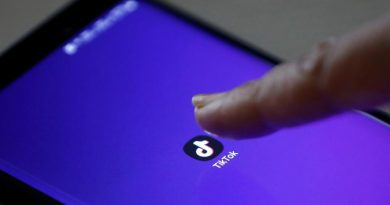 Alleged TikTok killer in UP shoots himself dead to evade arrest: Police 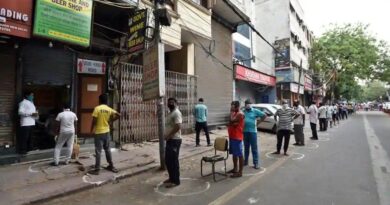 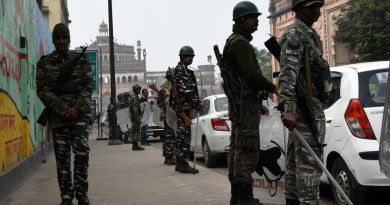