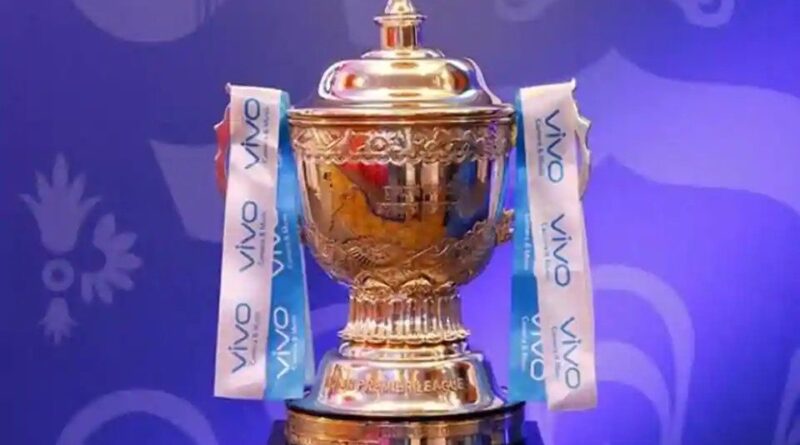 As a direct fallout of the violence in Ladakh’s Galwan valley that claimed the lives of 20 Indian soldiers, the Board of Control for Cricket in India (BCCI) has decided to review its IPL sponsorship deals originating from China.

The BCCI has convened an IPL governing council meet next week where its mega title rights deal with Vivo, worth – 440 crore per year will be reviewed.

Taking note of the border skirmish that resulted in the martyrdom of our brave jawans, the IPL Governing Council has convened a meeting next week to review IPL’s various sponsorship deals 🇮🇳

“Taking note of the border skirmish that resulted in the martyrdom of our brave jawans, the IPL Governing Council has convened a meeting next week to review IPL’s various sponsorship deals,” the official IPL handle tweeted late on Friday night. It was also retweeted by BCCI’s verified handle.

Sources in the board have also confirmed when the IPL’s governing body gets together, other IPL central sponsors like Paytm as well as Dream XI, where Chinese companies have minority stakes, will also come under review.

Paytm are also title rights holders for international cricket in India – a five-year deal worth ~326 crore.

“It’s true that there has been additional funding in some of the IPL central sponsors, as part of their expansion plans, that comes from China. So, all of this will come up for discussion in the meet,” a BCCI source said.

This is a departure from a position taken by the board on Thursday when treasurer Arun Dhumal had defended the Vivo sponsorship deal, arguing that the money was only helping the Indian cause.

“As far as anti-China sentiment is concerned, I am all for ban on Chinese products. For me personally, and BCCI as an organisation, the country comes first. But we have to differentiate between awarding contracts to a Chinese company and securing sponsorships. The money is coming into India. Till the time a Chinese company is allowed to sell their product and make money from the Indian consumer, why should that money (sponsorship) be allowed to go out of India, is my limited point,” Dhumal had said.

Dhumal however did add, that the board would be happy to roll back sponsorship coming from China, if the government asked them to. It could not be independently confirmed, if the IPL meeting comes after any directive from the government. 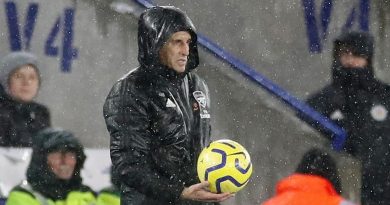 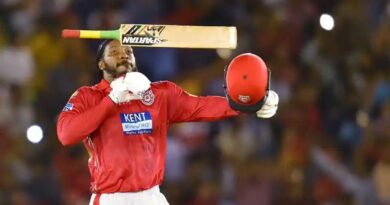 Six-hitting machine: 5 batsmen to have hit most sixes in IPL 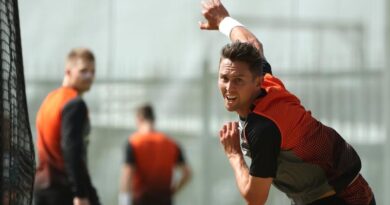 India vs New Zealand: Fit-again Trent Boult back in handy recall for Kiwis