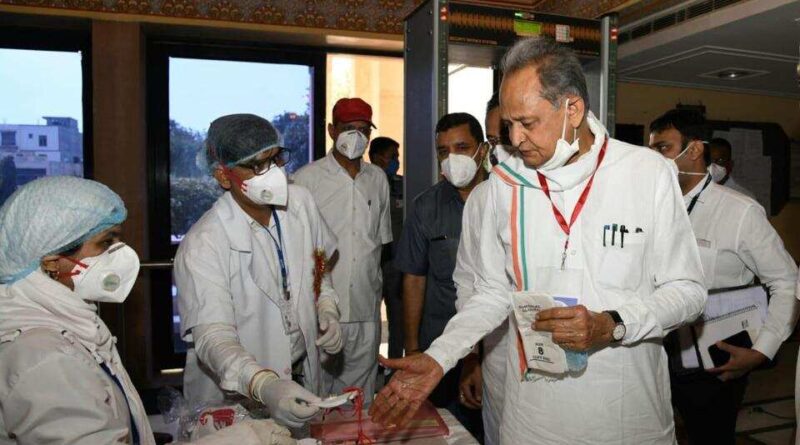 There are 20 seats – four each from Gujarat and Andhra Pradesh, three each from Madhya Pradesh and Rajasthan, two from Jharkhand and one each from Arunachal Pradesh, Manipur, Mizoram, and Meghalaya – for which the elections are being held.

Rajasthan chief minister Ashok Gehlot tweeted to say on Friday morning that he reached the state assembly (Vidhan Sabha) to cast his vote. Gehlot also said that all health protocols are being followed for the safety of all legislators in the wake of Covid-19 pandemic.

The voting also began for the four Rajya Sabha seats in Gujarat. The contest between the Congress and the BJP in Gujarat is likely to go down to wire as none of the two parties have absolute numbers. The BJP has fielded three candidates for four seats, while the Congress has given tickets to two candidates.

Both the parties have expressed hope that all their candidates will win the Rajya Sabha polls. Eight Congress legislators have resigned from the Gujarat assembly since the Rajya Sabha polls were first announced in February, reducing the party’s strength to 65 from 79 in 2017.

Nearly 1,000 legislators will vote across these states. Health departments of these states oversaw the preparations for the elections. The Election Commission has also appointed a nodal officer for each state to ensure Covid-19 guidelines are followed.

The ruling BJP is set to win two seats in Madhya Pradesh as the Bahujan Samaj Party, Samajwadi Party, which have two and one lawmakers respectively, as well as two of the four independent legislators pledged support to the party on Thursday. The BJP has fielded former Union minister Jyotiraditya Scindia and Sumer Singh Solanki while Congress Digvijaya Singh and Phool Singh Baraiya.

Congress’ two candidates, KC Venugopal and Neeraj Dangi, are expected to win from Rajasthan as the party enjoys the support of a total 125 legislators, including independents and those from smaller parties. The BJP has 72 legislators and can easily win one seat as 51 votes are required for that. The BJP has fielded Rajendra Gehlot and Onkar Singh Lakhawat.

The ruling YSR Congress Party is poised to win all four seats given its strength – 151 in the 175-member House – in the Andhra Pradesh assembly.

The BJP-led coalition government in Manipur was dealt a blow on Wednesday after three of its legislators resigned and a key alliance partner withdrew its support two days before the election to the lone Rajya Sabha seat from the state.

Before the crisis, the BJP-led government had 39 lawmakers in the 60-member House. The Opposition had 21. To win the Rajya Sabha seat, a candidate requires 26 votes. 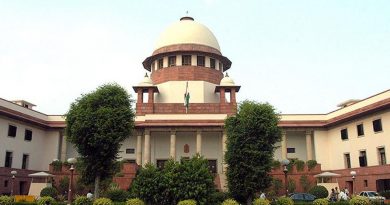 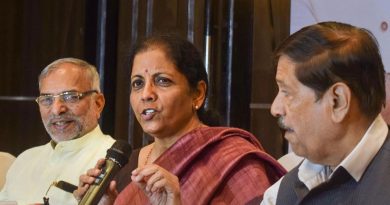 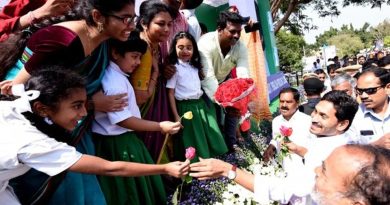