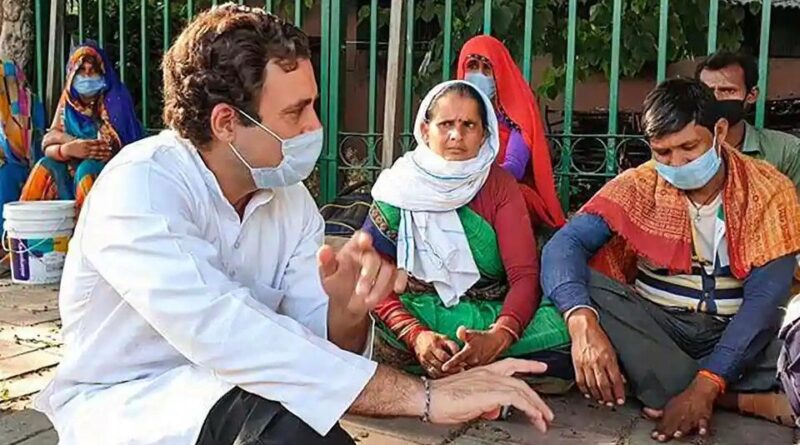 The Congress has decided to distribute 50 lakh food packets among the poor and personal protection equipment (PPE) kits and masks to corona warriors across the country on June 19 to mark the 50th birthday their former president Rahul Gandhi.

However, Gandhi has made it clear to his colleagues that he will not celebrate his birthday in view of the pandemic and the extraordinary difficulties faced by people, besides the death of 20 Indian soldiers in clashes with Chinese army in Ladakh area on Monday night, according to a party circular on Thursday.

“As you all know, the nation is mourning the tragic loss of our brave soldiers in the standoff at the border with China. In this context, the suggested programmes like distribution of food kits among the neediest people and community kitchens for the poor must be held with utmost reverence and respect to our brave soldiers,” Congress general secretary KC Venugopal said in his communication to all state units and leaders on Thursday.

“All sorts of celebrations, including cake-cutting, sloganeering and putting up banners must be avoided up to the grassroot level,” he said, adding that leaders and workers across the country should observe silence and offer prayers for two minutes in honour of soldiers 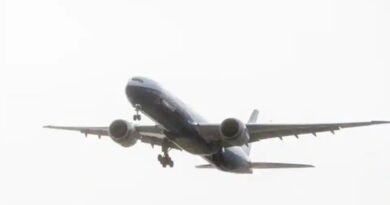 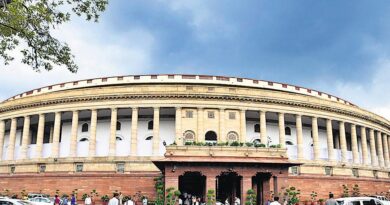 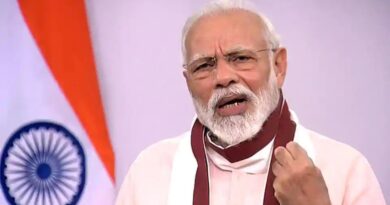