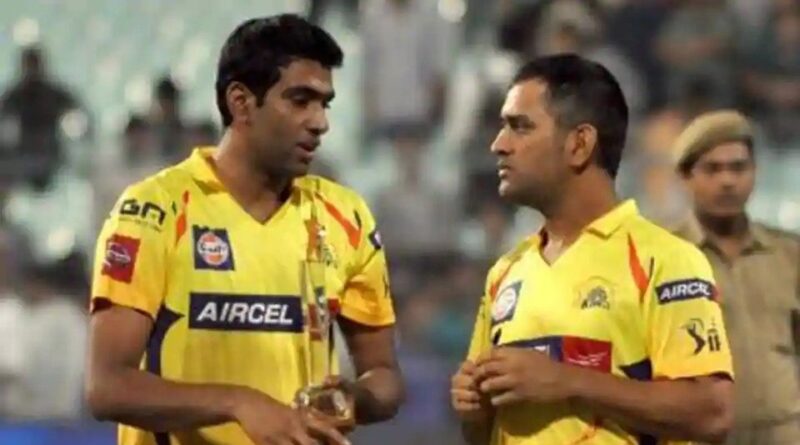 Ravichandran Ashwin’s rise to becoming one of the best spinners in the world started with the Indian Premier League. It was his performances for the Chennai Super Kings that brought him in the limelight. The fact that he played under then India captain Mahendra Singh Dhoni early in his career helped create a bond between the two. Ashwin’s emergence as a match winner for CSK landed him an international debut and he has never looked back since, going on to become one of India’s biggest trump cards in Test cricket.

In a recent interview with eminent cricket commentator Harsha Bhogle on Cricbuzz, Ashwin recalled how Dhoni trusted him during the 2010 ICC Champions League T20, a tournament that CSK won and Ashwin himself was adjudged ‘man of the series’.

“In 2010 IPL I was a critical part of CSK winning that campaign. Going into the Champions Trophy (Champions League T20), I thought, here is a stage, here is my Super Over. I had no idea, I must have been really crazy. If I think as a captain even today, bowling a Super Over as a spinner is not the greatest of ideas. Somewhere I put my hand up knowing nothing about what was going to come… He [Dhoni] didn’t even think, he just stopped the meeting abruptly, gave me the ball and went off,” Ashwin said.

“I bowled the over, I succumbed to pressure, David Hussey hit me for a six. Then I started chasing the over, I started bowling quicker and quicker. Didn’t execute the yorkers. I thought, ‘What the hell have you done?! You wanted to bowl the over, the man gave you the Super Over. CSK is a team you wanted to be a part of, you wanted to be a performer, you’ve almost pushed the team out.’ As I bowled the 22-run over, MS just walked across, I was sitting down crouched on the pitch, not believing what was happening, MS just walked past me saying “you didn’t bowl the carrom ball, you should have bowled it” and he left. That’s all he said.”

Chennai Super Kings lost that match but came back strongly in the next encounter against South African side Warriors. Ashwin was the pick of the bowlers in the match, finishing with figures of 3/24, as he helped CSK defend a small total.

“I went to the game and I was warming up… I’ll tell you something if I was the captain, I wouldn’t have given the ball to a youngster who had done what he had done in the last game and MS gave me the ball [upfront] that night,” Ashwin said. 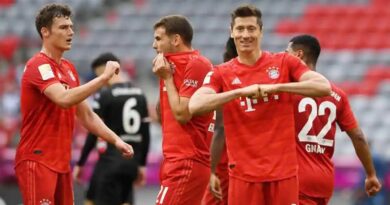 Five-star Bayern thrash Fortuna to close in on league title 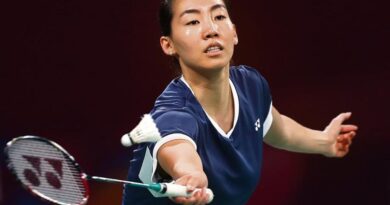 On road to Tokyo, Li has a point to prove this year