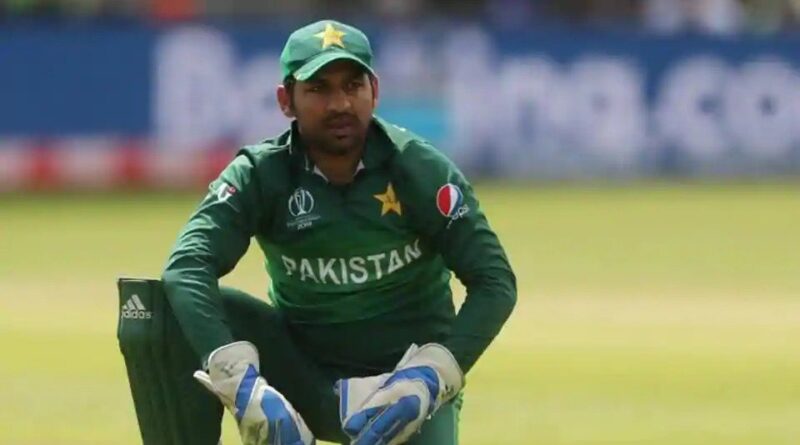 Former captain Sarfaraz Ahmed has rued the fact that Pakistan and India are no longer able to play cricket they once used to but is hopeful of the two teams being able to rekindle their rivalry on the field soon. The mother of all cricketing battles – India and Pakistan – has only been limited to ICC events with political tensions on either side of the border putting a halt to bilateral ties between the two teams.

However, as Sarfaraz points out, things were never this edgy between the two teams. If the mind can hark back to the final of the ICC Champions Trophy in 2017, after Pakistan had comprehensively beaten India in the final, players of both teams were seen enjoying themselves, sharing jokes and laughing together. However, keeping the current scenario in mind, that saw former Pakistan captain Shahid Afridi making controversial remarks regarding India and its Prime Minister Narendra Modi, the likes of Harbhajan Singh, Yuvraj Singh and Suresh Raina have cut their ties with the former allrounder.’

Things may not look too promising at the moment but there was a time which Sarfaraz recalled players of both teams were more than just on cordial terms, and for that we won’t even have to look too far back. The wicketkeeper batsman calls lack of cricket between the two countries unfortunate but is hopeful of seeing more of India vs Pakistan cricket rivalry somewhere down the line.

“Of course, there is this thing that people from India and Pakistan are quite passionate about Cricket and have loads of love for the game. I have personally seen that there is a good friendship between Pakistani and Indian players,” Sarfaraz told CricTracker.

“When I had gone to India in 2007. Besides, when India came to Pakistan in 2008, I have even seen scenes when I have also seen players from both countries sit together and eat. But now, unfortunately, it is a scenario where-in we are not able to play matches, but I hope the situation improves and India and Pakistan are able to play cricket the way they used to.”

Thursday, June 18, 2020 marked the third anniversary of Pakistan thrashing India in the final of the ICC Champions Trophy in 2017. Sarfaraz, who was Pakistan’s captain in the tournament, explained the kind of situation both teams went into the final. India had beaten Pakistan comprehensively earlier in the tournament, but the way Sarfaraz’ team recovered and beat Sri Lanka and England en route to the final was special.

“You very well know how India and Pakistan matches are. No matter what kind of match it is, whether it is a bilateral series or any tournament people from both sides get all excited. At the Asia Cup, I had met Shikhar Dhawan in a program in Dubai and we both felt the same way. For us, we want to win against India, for them, they want to win against Pakistan. The public’s expectation is there to win against India. So that feeling was quite an outstanding one,” Sarfaraz added.

“After an extremely long time, in a big event, Pakistan won against India which was a strong team after a very long time in a major tournament. So, everyone in Pakistan was very happy. For me, and even for my family members, 18th June was a date to remember for life. Absolutely, no one can forget.” 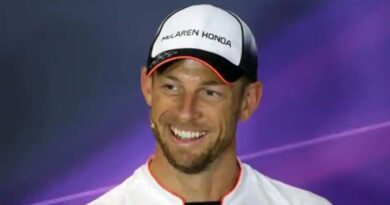 Button shocked Vettel will not be at Ferrari next season 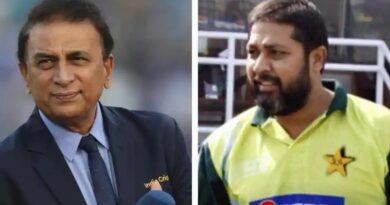 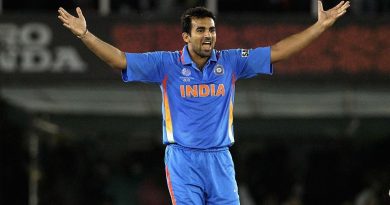