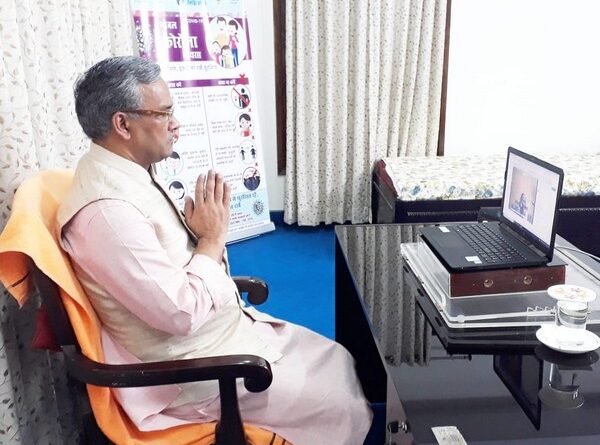 Uttarakhand Chief Minister Trivendra Singh Rawat on Wednesday participated in a virtual “Tribute and Prayer Meeting” organised by All India Uttarakhand Tragedy Victims Forum, to pay tribute to the people killed in the 2013 Kedarnath floods disaster.
Union Minister of State for Health and Family Welfare, Ashwini Kumar Choubey, who himself is the survivor of the disaster, is the convenor of this forum, and a tribute program for the deceased in the Kedarnath disaster is organised every year.
The Chief Minister said that thousands of people died prematurely in the horrific disaster at Kedarnath seven years ago. While paying tribute to all those killed in the disaster, he prayed to Baba Kedar for the peace of the departed souls.
The Chief Minister said, “Kedarnath Dham was renovated under the guidance of Prime Minister Narendra Modi. The redesign of the divine and grand Kedarpuri is in front of us today. The Chardham Yatra has been made safer and more convenient than before.” (ANI) 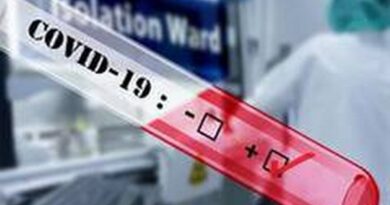 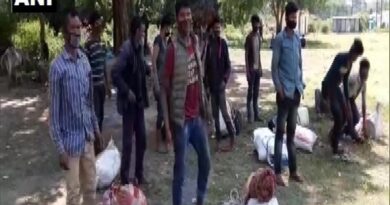 Around 1,500 Nepalis stranded in India return home through India-Nepal border 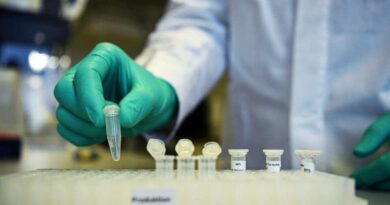