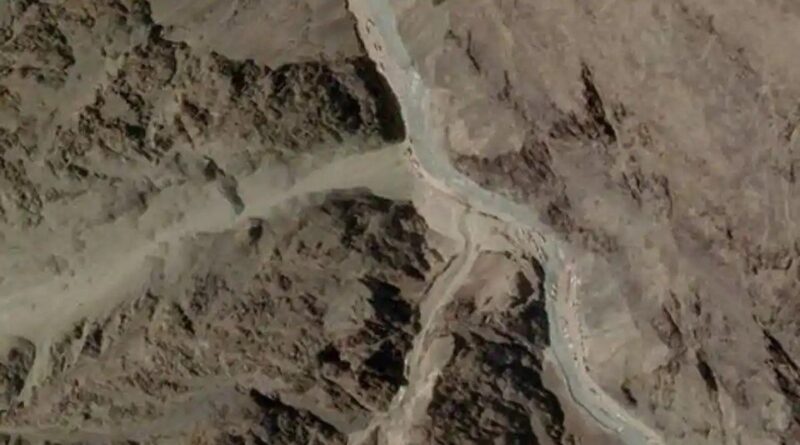 The Galwan Valley, where 20 Indian soldiers were killed in a face-off with Chinese soldiers, has seen a build-up of troops in the past few days.

The clashes happened near Patrol Point 14 at around 7 pm on Monday (June 15).

Satellite images taken from the spot nearly 24 hours after the clash show presence of the soldiers from both the countries.

The Chinese soldiers were supposed to have withdrawn from the location under a de-escalation plan discussed by senior commanders from both sides on June 6. “But the Indian squad found the Chinese troops, in violation of that understanding, did not pull back and their tents and an observation post was still around,” a person familiar with the developments said on Wednesday. According to the plan discussed, the Chinese side was supposed to have fallen back around 5 kilometre to the east of the location, said the third official. They retreated a bit last week but came back to retake the positions they had temporarily vacated, this person said.

The Chinese deployment had numerical superiority over the Indian side – more than 250 of them were present in the area. An Indian Army squad of about 50 soldiers, led by Colonel Santosh Babu, that reached a contested site near Patrol Point 14, confronted the Chinese soldiers about their continued presence at the site. It was then that the clashes broke out.

Chris Biggers, a former US government satellite imagery analyst, said forces amassed at Galwan dwarf what was seen at Doklam.

“I’ve never seen anything, outside of a military exercise, of this kind of mobilization of force, particularly between India and China,” Biggers told news agency Associated Press.

The seven-hour-long violent face-off involved reinforcements from both sides. The clashes spread out from the Patrol point 14 area to a nearby narrow ridge overlooking the river. It was here that both sides suffered casualties, another official Hindustan Times spoke to, said.

The face-off involved more than 500 soldiers from both sides. 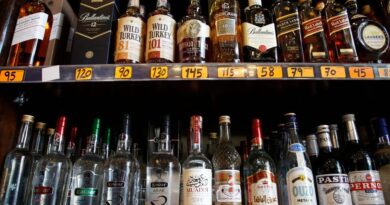 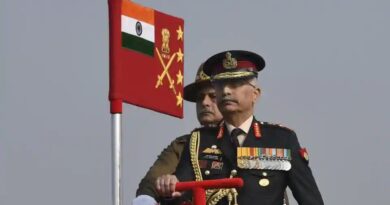 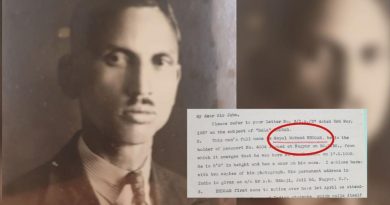