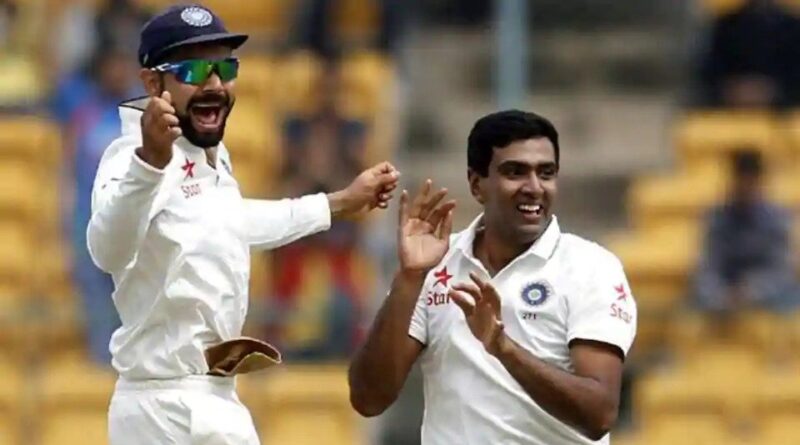 That India off-spinner Ravichandran is a street-smart cricketer is a secret to none. His tactical abilities are as strong as his off-spinners or carom balls. Ashwin gave an account of his strong analytical mind by revealing how he had planned David Warner’s dismissal in the Bangalore Test against Australia in 2017.

India had been bowled out for 189 in the first innings of the Bengaluru Test as Nathan Lyon had run riot, picking up 8 wickets. The onus was on Ashwin to bring India back in the game. The biggest two roadblocks for Ashwin was David Warner and Steve Smith.

Ashwin derived a strategy to dismiss Warner but he revealed that he went in to convey the same to captain Virat Kohli when he was playing PlayStation with wicket-keeper Wriddhiman Saha.

“Virat was playing PlayStation with Saha and I went to his room and said, ‘Virat, I think what’s happening is Nathan Lyon got wickets in the first innings and the wicket was damp so somehow there is this sense of people coming in and saying that Lyon got wickets and hence Ash should get wickets and we’ll roll them over,” Ashwin said in a video with Cricbuzz.

“But I want to be in my own cocoon, where I can take this game forward the way I want. I think I want to go over the wicket to David Warner even if it sounds defensive. We need to put this game on pause mode, literally pause this game without Australia wresting the initiative. And I think both Warner and Renshaw have practised a lot of balls for off-spinners coming from round the stumps. So I want to change this game.’

“He listened to my idea for a minute, started playing the game and said, ‘Do what you want, I have complete belief in you.’ And the next day I started bowling over the stumps.”

“How David Warner got out in the first innings in Bangalore, where he got bowled – I moved over the stumps and started hitting the rough and he got bowled.”

Ashwin had picked up 2 wickets in the first innings including that of Warner and in the second innings he ran through the Australian batting line-up by picking six for 41 as India drew level with a 75-run victory.

India then went on to win the series 2-1. 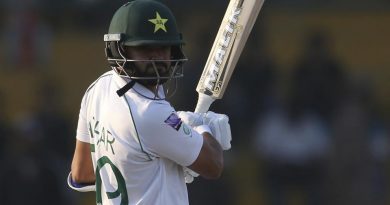 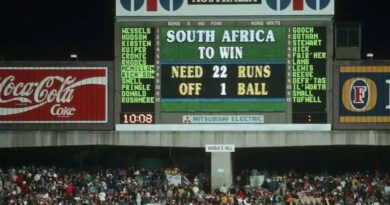 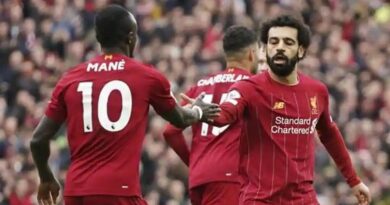