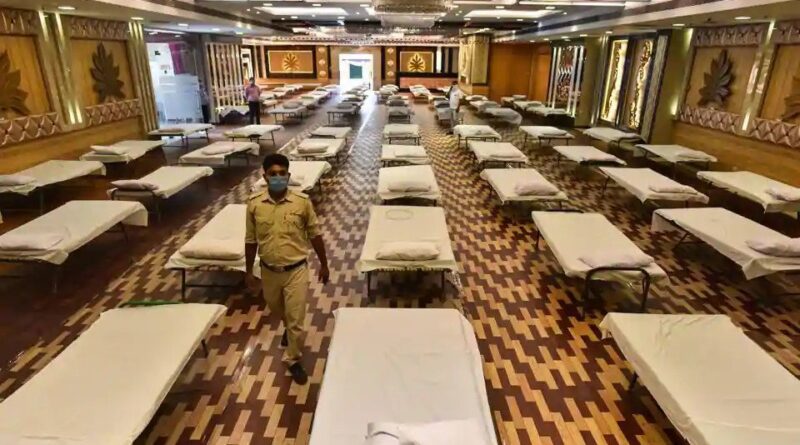 The number of coronavirus disease cases reached India recorded 3,66,946 on Thursday after the country recorded 12,881 fresh cases in the last 24 hours.

The death toll surged after Delhi and Maharashtra took into account hundreds of fatalities that were pending review, officials have said.

The country had recorded its first fatality in March when the Covid-19 infection tally was a little over 70.

India’s case fatality rate (CFR) or the proportion of death to the total number of cases has gone up to 3.4% from 2.9% with the jump in the death toll.

Prime Minister Narendra Modi on Wednesday held the second round of meeting eith the chief ministers on the Covid-19 situation where he made it clear there will be not be any further lockdown in the country.

According to the chief ministers who attended the meeting, PM Modi said that they need to think about ‘Unlock 2.0’ and also ways to minimise infection.

The prime minister noted that the spread of Covid-19 is more in a few big states and cities and urged the chief ministers to make full use of their state’s existing testing capacity and also work to augment health infrastructure.

An officer on special duty in the Union Health Ministry told the participants that there has been a continuous decline in growth rate of cases during the phases of lockdown and subsequently also in Unlock 1.0.

The OSD also informed that the number of cases and deaths per lakh of population in India are amongst the lowest in the world.

Home Minister Amit Shah, who also took part in the virtual meeting, said the country has so far been quite successful in the fight against the virus. He, however, cautioned that the “battle is far from over”.

Chief ministers of Maharashtra, Delhi, Karnataka, Gujarat, Uttar Pradesh and Bihar were among those who attended the meeting on Wednesday. 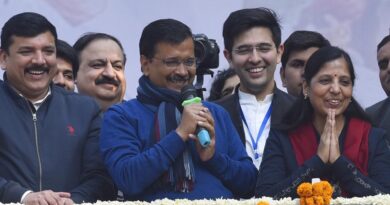 Why AAP performs differently in Lok Sabha and assembly elections 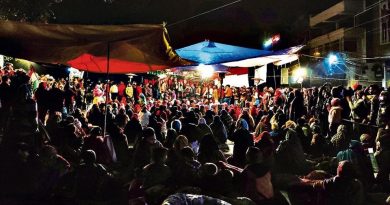 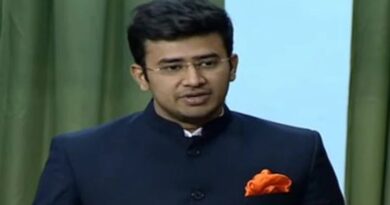