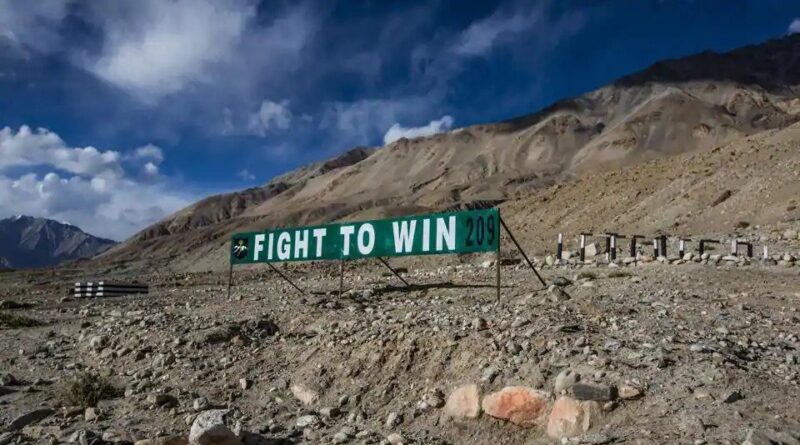 It was the Chinese People’s Liberation Army’s insistence of constructing an observation post at Indian patrolling point that resulted in the violent scrap between the two sides on the evening of June 15, according to a a sequence of events put together by HT.

The post would have helped the Chinese to not only observe Indian troop movement towards Karakoram but also would have had the capacity to interdict army vehicles plying on the Darbuk-Shyok-Daulet Beg Oldi (DBO) road . Most importantly, the post was on India’s side of the Line of Actual Control or LAC.

While External Affairs Minister S Jaishankar red-flagged this issue in his conversation with his Chinese counterpart Wang Yi, it is quite evident that the PLA had a pre-meditated plan in the garb of de-escalation to change the agreed alignment of the Line of Actual Control (LAC) and push out Indian Army from Patrolling Point 14. This would have been hugely detrimental to Indian interests.

Set-up in 1978 by the Indian Army, Point 14 is on a ridge that overlooks both the Galwan River Valley and the Galwan Nullah which joins the Shyok river on whose bank the DSBO road is being build by Indian Army engineers.

Based on detailed interactions with the military brass and former commanders, the Hindustan Times has learnt that the June 6 meeting between military commanders of India and China, even defined the number of troops to be present at each point leading to Point 14. But even as the the de-escalation was on, the Chinese wanted to put up a watch post near Point 14 on grounds that they wanted to observe the dis-engagement of troops. This was strongly objected to by 16 Bihar Commanding Officer Col Santosh Babu who rightly saw this as the breach of laid down rules of disengagement.

Around dusk on Monday, June 15, Col Santosh and his company commander went up to Point 14 and told his PLA counterpart to pull down the structure. A heated exchange ensued, more troops rushed in from both sides, and punches were thrown. The Chinese PLA, which has a base camp down from the ridge near the Galwan River, rushed in more troops in armoured personal carriers to the nearest road-head to Point 14. Initially, the Indian troops were present in significant strength but the PLA soon outnumbered them .

While Chinese foreign minister Wang Yi has asked India to punish its troops for breach of discipline, the fact is that the PLA wanted to set up the observation post as part of its efforts to redefine the LAC; Chinese officers told their Indian officers before the scrap that the alignment of the LAC was behind Point 14. The illegal Chinese post would not only have made the Indian position at Point 14 untenable but also given a huge tactical advantage to the PLA with the option of interdicting Indian Army movement on the soon to be constructed bridge with artillery or direct fire. If the post had been allowed to be set-up the Indian army supplies to DBO camp ahead would have been at the mercy of Chinese PLA.

With more than 600 troops involved in fisticuffs and hand to hand combat, the mountain ledge on which the fighting was taking place gave away to a landslide. This led to casualties on both sides as the troops fell into the Galwan nullah and river with a section of Indian troops being isolated on the other bank of the tributary.

Drenched in ice cold water of Galwan and with temperatures running way below zero, the Indian troops had nowhere to hide against the elements at an altitude of 16000 feet. A large number of Indian casualties are on count on standing out in the open in wet clothes to prevent the PLA taking control of Point 14.

According to top military officers, the Chinese PLA engaged in a show of strength on the morning of June 16 by bringing in more armoured personnel carriers to the nearest road head to intimidate their Indian counterparts. The PLA also linked the dis-engagement on Patrolling point 15 to the Indian Army allowing the observation post being built near Point 14 on the Indian side.

It was the courage of Col Santosh and his men that prevented that. 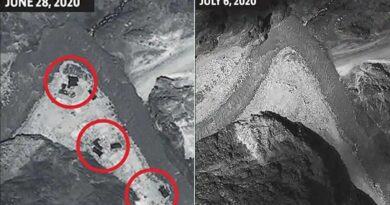 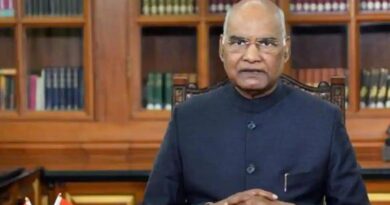 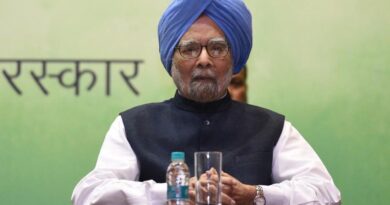