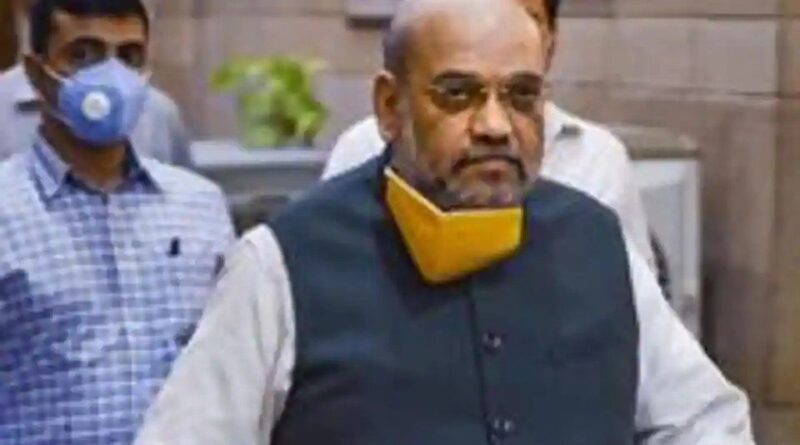 Union home minister Amit Shah is meeting the officials from Delhi administration to discuss the Covid-19 situation in the national capital and its management.

Shah has been regularly holding meetings in the wake of huge spike of the coronavirus disease cases in Delhi. He had chaired an all-party meeting on Monday, where the home minister appealed to all political parties to set aside their political differences and unite to fight the Covid-19 outbreak.

The home minister also asked the political leadership of all parties to urge their workers to ensure that the Delhi government’s Covid-19 guidelines are implemented on the ground.

Top leaders of the BJP, the ruling Aam Aadmi Party (AAP), the Congress and the BSP attended the meeting.

He had met Lieutenant Governor Anil Baijal and chief minister Arvind Kejriwal, after which the Centre announced a slew of measures to fight the coronavirus crisis in the national capital.

These measurs included carrying out a comprehensive door-to-door health survey in all containment zones, doubling of tests in next two days followed by a three-fold increase within a week’s time.

At least 500 railway coaches with a capacity of 8,000 beds were also allocated for Delhi. Private hospitals, too, were told to earmark 60 per cent of beds for Covid-19 affected patients at lesser rates.

Kejriwal called the meeting with home minister as “extremely productive”, and tweeted to say that the Centre and the Delhi government will fight Covid-19 together in the national capital.

Delhi is currently, the state with the third-highest Covid-19 tally preceded only by Maharashtra and Tamil Nadu. The capital’s tally of coronavirus infections climbed to 47,102 on Thursday and the number of deaths due to the infectious disease is heading towards 2,000.

Prime Minister Narendra Modi also discussed the situation in Delhi and other states in meetings with the chief ministers for over two days. The prime minister reiterated the importance of testing to quickly trace, track and isolate Covid-19 positive cases and said that apart from maximising the existing testing capacity, there must be a constant effort to expand it. He also emphasised the “emotional aspect” of the challenge and asked states to help people “battling fear of being afflicted and the stigma” by highlighting the large number of recovered patients. 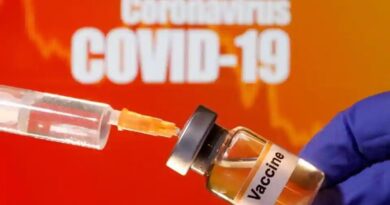 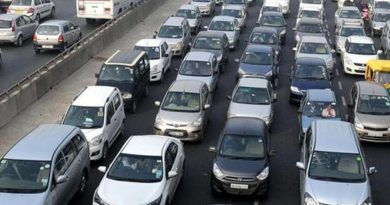 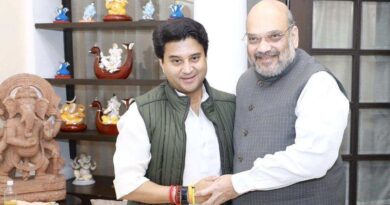