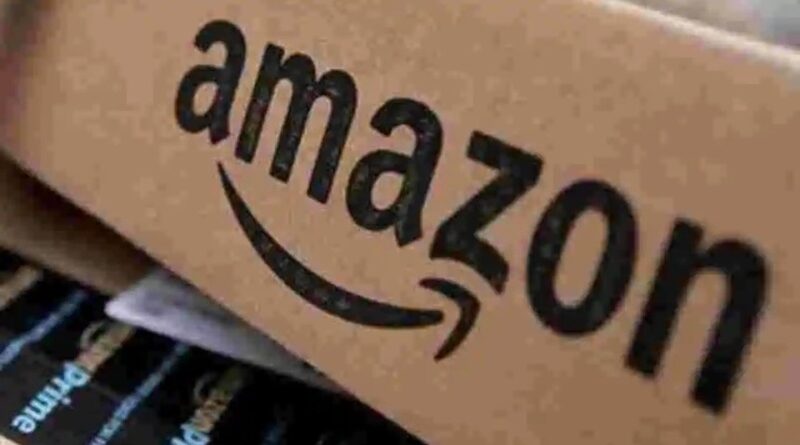 Amazon.com Inc on Wednesday launched a website for shoppers in Saudi Arabia, showing its continued business interests there despite a public dispute between Riyadh and the company’s chief executive, Jeff Bezos.

The website is a re-branding for Saudi customers of Souq.com, a Middle East e-commerce platform that Amazon acquired in 2017. Shoppers’ account information with Souq automatically transferred to the new address, amazon.sa, Amazon said on the site. The company similarly converted Souq’s website in the United Arab Emirates to a re-branded portal, amazon.ae, last year.

In a press release, Amazon said it is building an operations network that will span the country, and its footprint already includes 14 warehouses, a workforce of more than 1,400 and a strategic delivery partnership with Saudi Post.

The publication of leaked text messages between Bezos and his girlfriend in early 2019 kicked off a dispute between the world’s richest man and Saudi Arabia. Bezos’ security chief last year said the kingdom was the source of the messages, and in January, United Nations experts said they had information pointing to the “possible involvement” of Crown Prince Mohammed in an alleged plot to hack Bezos’ phone. Saudi Arabia called the suggestion “absurd.”

The saga had fueled speculation that Amazon would pull back from doing business in the country. 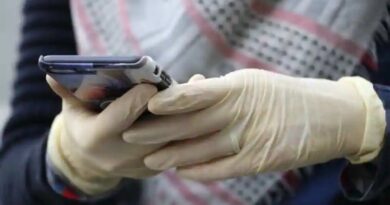 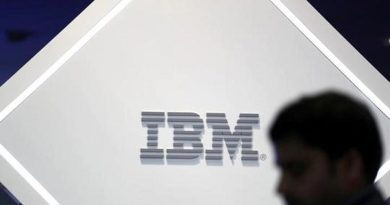 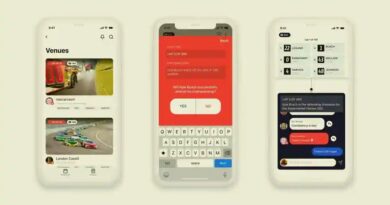