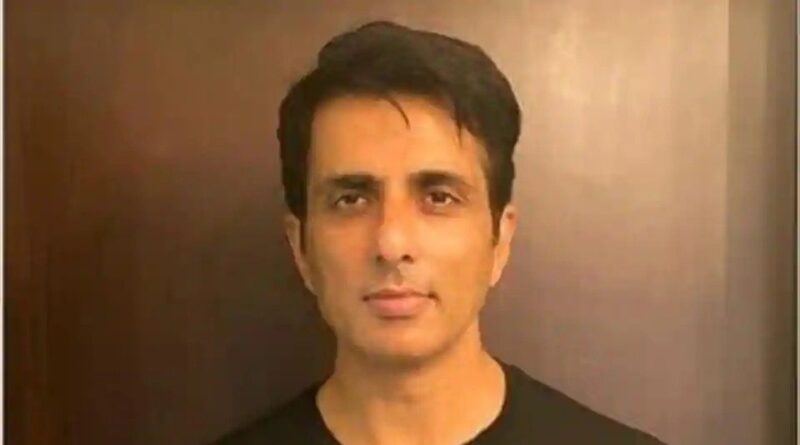 Actor and philanthropist Sonu Sood has confessed that he is a fan of Prime Minister Narendra Modi. Recently, in an interview with Times Now, Sonu was asked to choose between Congress leader Rahul Gandhi and the PM when he said he liked them both.

“Both are my favourite, how political correct can I be on Frankly Speaking. I am a huge Modi fan. The way he connected with common man, it is really inspirational. He is a leader who went ahead for some revolutionary decisions in the country. He is the one I really look up to,” he said. Sonu added that he doesn’t have any friends in political parties and got appreciation for his philanthropic work during coronavirus lockdown from multiple party leaders.

“No. I don’t have any friends. I know. Sometimes you have gatherings where there are ministers also. I have been nice to everyone. Everyone appreciated and supported my efforts. Priyanka Gandhi was the first one to appreciate my efforts and said, well done Sonu. People from NCP, Mr. Deshmukh, said that I am doing pretty well. To be frank, I don’t know how the system functions but I know somewhere in their heart they know, that my intentions are right,” he said.

Sonu recently came under attack from Maharashtra’s ruling Shiv Sena MP Sanjay Raut, who asked whether the BJP had propped him to offer help to workers from north India, stranded in Maharashtra amid the lockdown, with the intention of showing the Thackeray government in poor light. Sonu later met Maharashtra chief minister Uddhav Thackeray who lauded the actor’s initiative to arrange buses for stranded migrant workers.

Sonu had earlier brushed off allegations that he is interested in politics and said that he is doing what he is “purely out of love”. “I have nothing to do with politics. I am doing this purely out of my love for migrants. I want to help reunite them with their families,” he told PTI.

He estimates that he has helped 30,000 workers to go back to their homes in Odisha, Bihar, Uttar Pradesh and Jharkhand. “I intend to work till the last migrant reaches his home. The journey has to continue in full force. No one should be rendered homeless. We want them to reach home safely,” Sonu had said. 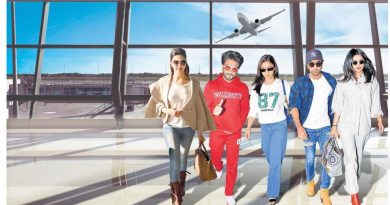 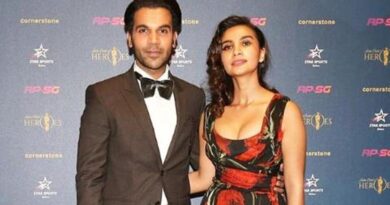 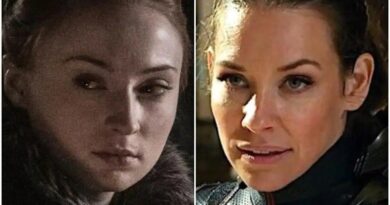