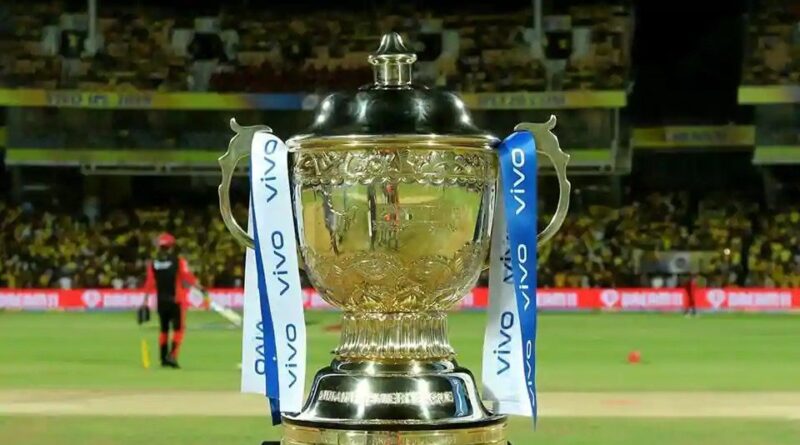 The Indian cricket board has again sought a quick decision on the T20 World Cup after a Cricket Australia (CA) official said holding it this year would be ‘unrealistic’. “If that’s what the host country is saying, there is clearly a case for the ICC (International Cricket Council) to act soon. All cricket boards and players involved are waiting for a decision,” said Arun Dhumal, treasurer Board of Control for Cricket in India (BCCI), on Tuesday.

Should the World T20, scheduled from October 18 to November 15, and the six-nation Asia Cup in September not be held, BCCI hopes it will open a window to stage the Indian Premier League. BCCI is keen on a late September or early October start to the T20 competition worth approximately Rs 4000 crore

Dhumal was reacting to a comment from CA chairman Earl Eddings earlier in the day. “While it hasn’t been formally called off this year, or postponed, trying to get 16 countries into Australia in the current world, where most countries are still going through Covid spiking, I think it’s unrealistic, or it’s going to be very, very difficult,” Eddings told reporters.

However, Australia is working on hosting foreign teams. “Cricket Australia and the ICC T20 World Cup Local Organising Committee are consulting with relevant Australian Government agencies in the development of their biosecurity plan to support the resumption of professional cricket in Australia. This includes arrangements for the arrival of international teams, accommodation, training environments and venue logistics,” said Richard Colbeck, Australia’s minister for sport, in an interview.

“The Australian Border Force Commissioner is authorised to grant approval for non-Australians or Australian residents to arrive via the border into Australia. Any application by Cricket Australia would be considered on a case-by-case basis, in consultation with relevant health authorities,” said Colbeck on e-mail.

With only 491 active Covid-19 cases, according to its department of health’s website on Tuesday, Australia is also working on letting crowd in at stadiums from July. Venues that can hold 40,000 will be allowed to have 10,000 spectators.

“It will not be without obvious precautions. Australian states and territories are responsible for implementing arrangements regarding the resumption of sport in each jurisdiction. This may result in restrictions on spectator numbers. We remain committed to the implementation and support of measures to keep players and spectators safe,” said Colbeck.

With an exhibition T20 league in Darwin last week, Australia have also eased into playing and though there is no clarity yet on when domestic or international cricket will start, the country’s top cricketers such as Steve Smith and David Warner have begun training.

Australia pacer Kane Richardson said the World T20 should go ahead as scheduled. “I think it’s the right move (to hold the decision on the World Cup). I think Australia and New Zealand have been really good in terms of flattening the curve, so I think there’s some positivity there in terms of some cricket being on this summer with some kind of normality around it,” he said.

Colbeck said the final decision on the World Cup does not lie with them. “Any decision in relation to the Men’s T20 World Cup is ultimately a matter for the ICC,” he said.

In a meeting last week, ICC decided to wait till next month, to arrive at a ‘well informed decision’. Based on what Eddings said and the clout BCCI has as the world’s richest cricket board, a deferment can’t be ruled out.

CA has announced that India will tour Australia for four Tests and three ODIs in December-January. CA has also scheduled three T20s in October but they will likely be called off if the World T20 doesn’t happen. India’s tour of Australia is worth 300 million Australia dollars for CA. 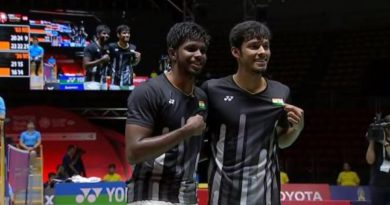 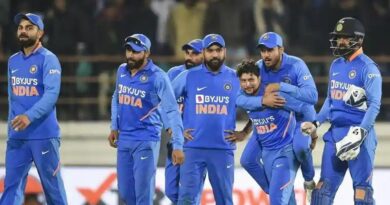 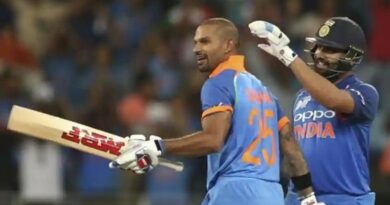