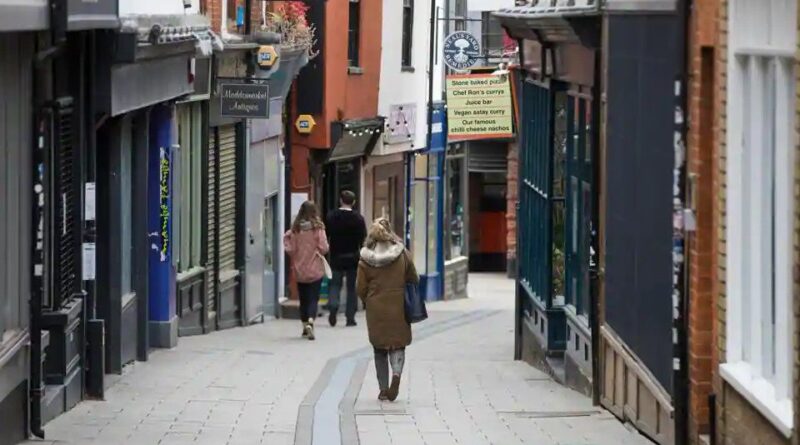 UK jobless claims more than doubled to almost 3 million during the virus lockdown, when the closure of businesses across the country put people out of work.

The number of people seeking unemployment benefits increased by more than 1.5 million in the two months through May, the Office for National Statistics said Tuesday. In April alone, employment dropped 429,000, even as the government’s furlough program protected millions of jobs. Meanwhile wage growth slowed to the lowest level since 2014.

The figures show the brutal toll being taken by the virtual shuttering of the economy since March 23, with the country now mired in what could be its deepest slump for 300 years. Separate figures showed wage growth slowed to the weakest since 2014.

It leaves Prime Minister Boris Johnson and the Bank of England under increasing pressure to do more the support the recovery after data last week showed the economy shrank by a fifth in April. BOE policy makers are expected to announce a further expansion of their asset-purchase program this week, while the government is set to unveil its plans to boost growth in coming weeks.

The ONS said there were some signs of stabilization, with Adzooma data showing vacancies picking up slightly in early June to 45.6% of the 2019 average. That increase is expected to be reflected in official estimates published next month. In the three months through May, vacancies plunged by a record 342,000.

Early estimates based on tax records show the number of employees fell 163,000 in May from April, a decline of 0.6%. The pound was little changed after the report.

Shocking as the labor data are, they would have far worse had the government not taken unprecedented action to keep people in their jobs. The taxpayer is now paying the wages for more than 11 million jobs in an effort to prevent a wave of mass unemployment over the summer.

The slowdown in pay growth, to just 1% in the latest three months, reflects the fact that furloughed employees are receiving only 80% of their wages under the Job Retention Scheme.

The government’s furlough program is due to run until the end of October and could cost as much as 60 billion pounds ($75 billion), while a similar plan for the self-employed will add more to the cost. Companies fearing a bleak future are shedding jobs nonetheless, and economists say the jobless rate could reach as high as 10% in the second quarter — a rate not since since the mid-1990s.

Claims for jobless benefits, which include both those employed with low income or hours and those who are unemployed, soared 529,000 in May, taking the total claimant count to 2.8 million, the ONS said. The figure for April was revised up to more than one million.

The headline rate for unemployment stayed at 3.9% in the three months through April as strong figures for February and March boosted the average, and more Britons became economically inactive. 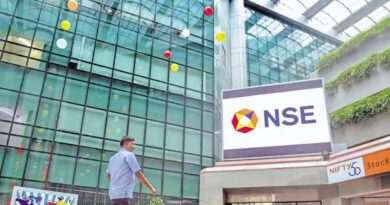 Trading in corporate bonds gathers pace in relief for MFs 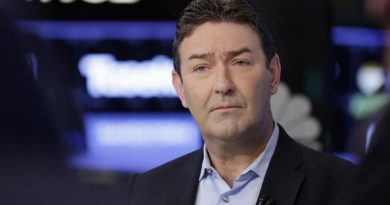