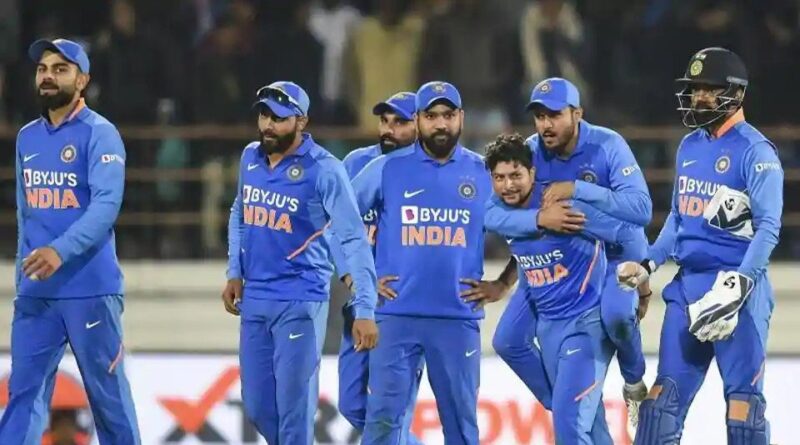 Australia batsman Steve Smith is often regarded as the best batsman in Test cricket currently. The right-hander, who was slapped with a 12-month ban by Cricket Australia for his involvement in ball-tampering in South Africa, bounced back strongly to again establish himself as one of the best in the business. While he is constantly pitted in a race with India captain Virat Kohli for the best batsman’s tag, the former Australia captain has revealed that KL Rahul is someone he thinks as really impressive among Indian batsmen.

Rahul, who has more or less cemented his place in the Indian limited overs side with consistent performances in the home series against West Indies and Australia and in the away tour in New Zealand, was rated by Smith as the most impressive Indian batsman among the younger crop.

Smith, who answered questions sent in by his fans on Instagram on Sunday, also said the Indian Premier League is his favourite tournament to play in.

When quizzed about which Indian player has impressed him the most, the Australian batting mainstay said: “KL Rahul. Very good player!”

Rahul, who has played 36 Tests, 32 ODIs, and 42 T20Is, has become one of the mainstays of the Indian batting line-up after Virat Kohli and Rohit Sharma.

Besides showcasing his skills with the willow, Rahul also bears the responsibility of being the wicketkeeper in the limited overs format. He first took over as the keeper of India when regular wicket-keeper Rishabh Pant was injured in the second ODI against Australia, last year.

Since then, Rahul has managed to keep Pant away from the Indian side. Rahul scored 204 runs including a century in the three-match ODI series in New Zealand. In the five T20Is, the right-hander amassed 224 runs.

The Rajasthan Royals batsman, who rated his first innings his 144 at Birmingham in the first Ashes Test last year as his favourite Test knock till date, said the Indian Premier League (IPL) is his favourite tournament.

“Tough to beat the IPL. Playing with and against the best players from around the world.” India is scheduled to travel to Australian for a full series later the year and the 31-year-old said : “Can’‘t wait. Going to be awesome.” Asked about his opinion on India batting great Rahul Dravid, Smith said “what a lovely gentleman and seriously good player.” 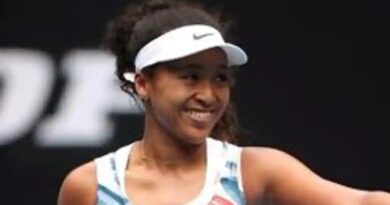 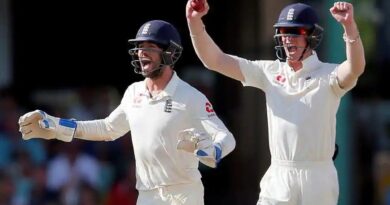 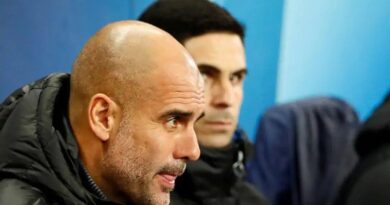