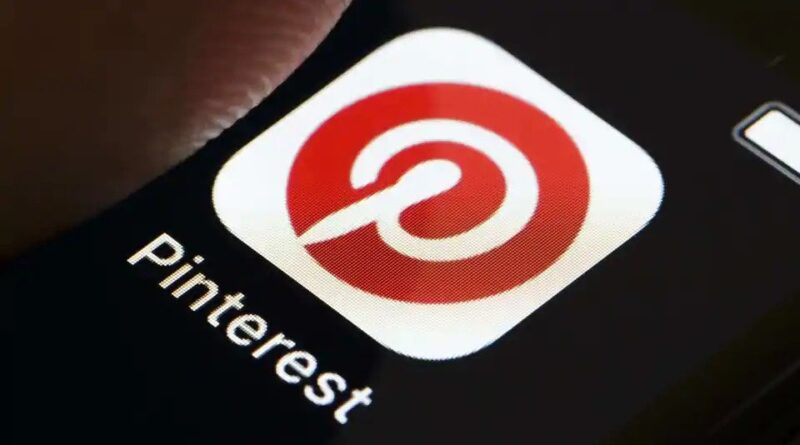 Two of the three staffers on Pinterest’s public policy and social impact team departed from the photo-sharing company in late May, alleging publicly that they faced racial discrimination.

The staffers, both Black women, had important public-facing roles at the company, but said they were underpaid and their concerns were dismissed by human resources.

Aerica Shimizu Banks represented Pinterest in its relationship with the federal government, but faced “disparaging comments about my ethnicity in front of my team” from her manager, she said on Twitter. Her year working at Pinterest “marked a period of glaringly unfair pay, intense discrimination, and terrifying retaliation.”

Ifeoma Ozoma led a widely praised initiative to take down vaccine misinformation, but behind the scenes a male colleague had shared her contact information with others on the internet, soliciting doxxing attacks, she explained.

For some policies she advocated — to pay Pinterest contractors while the office was closed over the holidays and to stop promoting slave plantations as wedding venues on Pinterest — she was chastised in a performance review for not providing more options or considering alternatives, according to tweets and a document she provided to Bloomberg.

“We want to share our story so that if other Black women are experiencing this at Pinterest or other companies, they know that they’re not alone,” Shimizu Banks said in an interview. “We are here to listen to them and support them.”

Pinterest is one of many companies publicly advocating for Black employee voices to be heard. “We want to express not only our solidarity but also our commitment to taking action,” the company said in a statement June 2.

In response to Ozoma and Shimizu Banks’s claims on Monday, Pinterest said it investigated and found no wrongdoing.

“We took these issues seriously and conducted a thorough investigation when they were raised, and we’re confident both employees were treated fairly,” the San Francisco-based company said in a statement.

“We want each and every one of our employees at Pinterest to feel welcomed, valued, and respected.” 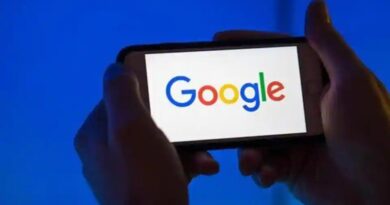 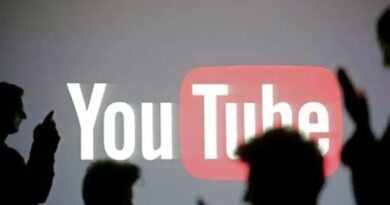 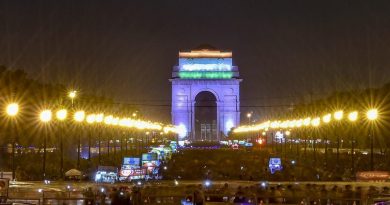