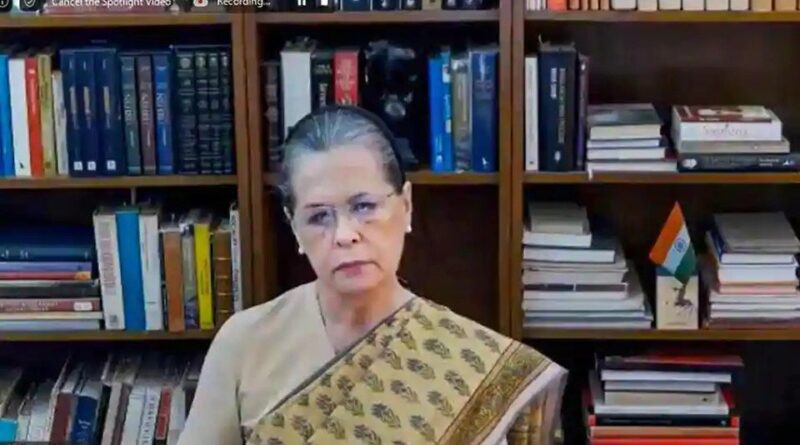 Congress president Sonia Gandhi on Tuesday urged Prime Minister Narendra Modi to rollback the fuel price and pass on the benefit of reduced international crude oil rates to consumers, saying if “you want citizens to be self-reliant then do not place financial fetters on their ability to move forward”.

In her letter, Gandhi also pointed the hike in excise duty of petrol and diesel has come at a time when the country is facing unprecedented public health, economic and social challenges during the ongoing battle against the Covid-19 pandemic.

“I am deeply distressed that in these exceedingly difficult times since the beginning of March, the government has taken the wholly insensitive decision to increase petrol and diesel prices on no less than ten separate occasions,” she wrote.

The letter came a day after former Congress president Rahul Gandhi criticised the government over the increase in petrol and diesel prices.

Apart from demanding that the benefit of low international crude oil prices be passed on to the consumers, the Opposition party also wants the rates of petrol, diesel and LPG be reduced to the August 2004 level.

Alleging that the government is earning out of the pockets of the poor by imposing high taxes on fuel, the Congress has also been demanding that petrol and diesel should be brought under the ambit of Goods and Services Tax (GST).

“Your government is seeking to earn an additional revenue of nearly Rs 2,60,000 crore by these ill-advised hikes in excise duty and increases in the petrol of diesel. As it is, people across the board are facing unimaginable hardships what to say of widespread fear and insecurity,” the Congress chief said.

“These price increases are saddling our people with an additional burden of this enormous magnitude that is neither justified nor appropriate. It is the duty and responsibility of the government to alleviate suffering, not put the people to still greater hardship,” she added.

Gandhi questioned the “logic” behind such an increase at a time when the economic impact of Covid-19 is “depriving millions of jobs and livelihood, devastating business big and small, rapidly eroding the income” of the middle class, even as farmers are struggling to sow the crop for the Kharif season.

Given that the international price of crude oil has fallen by approximate 9% over the last week (coming after a collapse of crude oil prices over the last few months), she said the government is doing “nothing short of profiteering off its people – when they are down and out”.

Gandhi, who is also the chairperson of the Congress parliamentary party (CPP), further said it is a matter of record that despite historically low oil prices over the last six years your government’s revenues have been massively enriched by the cumulative increase in excise duty on petrol and diesel on twelve different occasions (by an additional Rs 23.78 per litre on petrol and Rs 28.37 on diesel).

“This translates into a 258% increase in excise on petrol and 820% hike in excise duty on diesel yielding in these six years a staggering Rs 18,00,000 crore from excise collection on petrol and diesel alone. If ever there was ever a time to deploy these resources in the service of the people, it is now,” she said.

Gandhi urged the Prime Minister to roll back these increases and pass on the benefit of low oil prices directly to the citizens of this country.

“If you wish for them to be ‘self-reliant’ then do not place financial fetters on their ability to move forward. And I am once again obliged to repeat what I have said before: please use the government’s resources to put money directly into the hands of those who need it in this time of severe hardship,” she said.

Petrol and disease prices were raised for the tenth day in a row on Tuesday by state-run oil marketing companies (OMCs) even as crude oil rates have come down to multi-year lows.

The price of petrol was increased by 47 paise a litre on Monday while that of diesel by 57 paise a litre in Delhi. Petrol and diesel will now cost Rs 76.73/litre and Rs 75.19/litre respectively in the national capital. 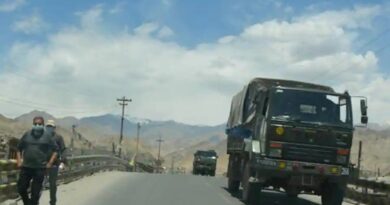 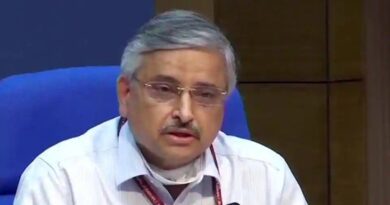 ‘We need to improve monitoring at home’: Randeep Guleria 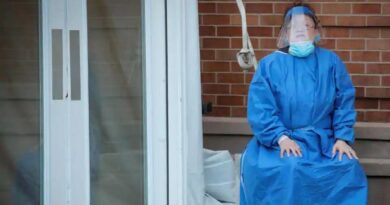