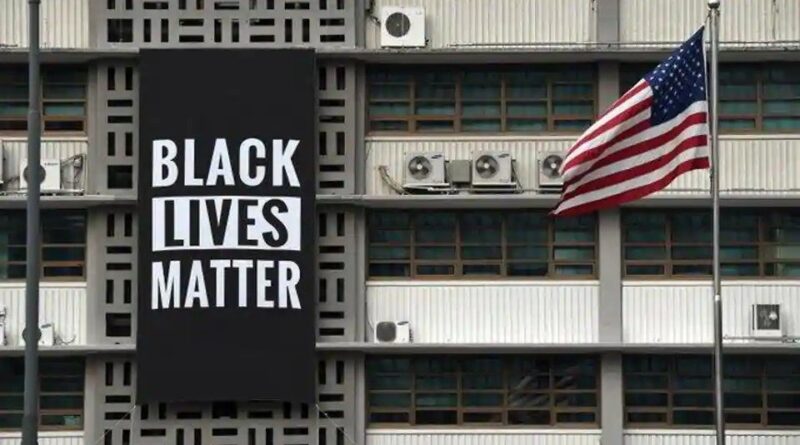 A large Black Lives Matter banner has been removed from the US Embassy building in South Korea’s capital three days after it was raised there in solidarity with protesters back home.

The banner was put up on Saturday with Ambassador Harry Harris tweeting that his embassy “stands in solidarity with fellow Americans grieving and peacefully protesting to demand positive change.” But the banner was taken out on Monday.

The embassy said the banner’s removal was meant to avoid any misperception that it aimed to encourage donations for certain unspecified organizations.

Harris “wanted to highlight the enduring American values of racial equality, freedom of speech, and the right to peacefully protest,” the US Embassy said in a statement. “However, the Ambassador’s intent was not to support or encourage donations to any specific organization. To avoid the misperception that American taxpayer dollars were spent to benefit such organizations, he directed that the banner be removed.”

On Tuesday morning, a huge banner commemorating the 70th anniversary of the start of the 1950-53 Korean War, which falls on June 25, was seen draping on the embassy building in Seoul. The black-and-white banner carries the image of a lone soldier blowing a bugle.

The Black Lives Matter banner was seen as support of worldwide movements honoring George Floyd, a black man who died in handcuffs while a white Minneapolis police officer pressed a knee on his neck. His death last month has prompted weeks of protests in the United States and around the world with the same theme: Black Lives Matter.

The US Embassy statement said its removal of the banner “is no way lessens the principles and ideals expressed by raising the banner.” It said it “will look for other ways to convey fundamental American values in these times of difficulty at home.” 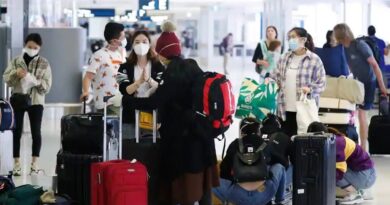 Coronavirus: From Australia to US, what countries are doing to check the spread of Covid-19 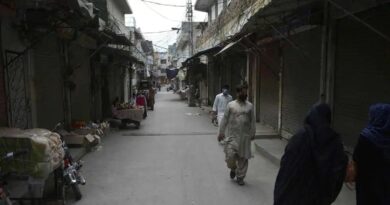 Religious, ethnic minorities vulnerable to trafficking in Pak: US report 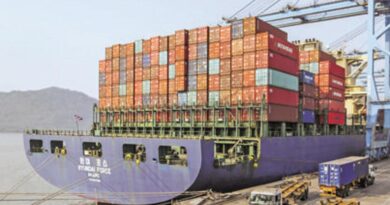 4 dead, 15 hospitalised after inhaling toxic gases coming out of vegetable container in Karachi