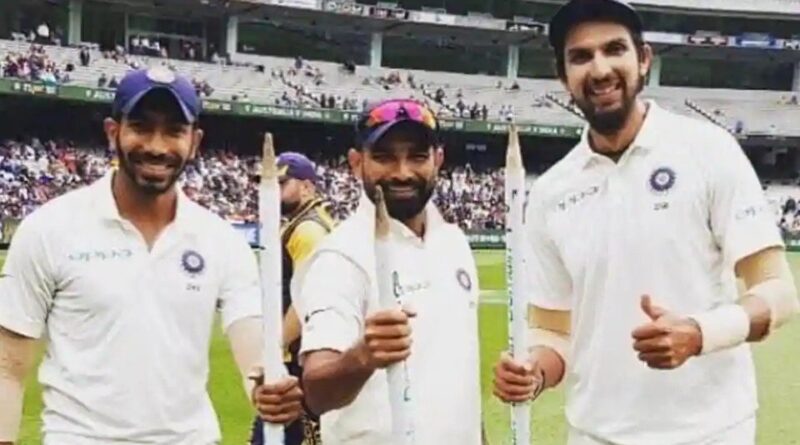 With Jasprit Bumrah, Mohammed Shami, Ishant Sharma, and Bhuvneshwar Kumar at their disposal, India currently have one of the best fast bowling attacks. Traditionally known for producing world-beating batsmen and fantastic spinners, India now have back-up pacers for all its front-liners. The likes of Umesh Yadav, Navdeep Saini, Deepak Chahar, and Shardul Thakur have to wait for their opportunity in red-ball cricket. So what is the reason behind this sudden surge of pacers? Reacting on the same, former South Africa captain and one of the best pacers of his time, Shaun Pollock said India now have all bases covered when it comes to fast bowling.

Pollock, who has 421 Test wickets and 393 ODI scalps to his name, said India now have the luxury of picking and choosing fast bowlers according to the format.

“Yeah, you guys (India) are really in a strong position now (with regard to fast bowling). The depth in bowling, the different variations, you have got some tall guys, shorter guys, quick, skillful, shaping the ball and you can decide in between them and you can have a real good balance,” Pollock said on ‘Sony Ten Pit Stop’ show.

The former South Africa captain recalled that there was a period when India did not have any third or replacement bowler to support lead pacers like Javagal Srinath and Venkatesh Prasad.

“If you decide to go with three or even four seamers, you now have got guys who can step in. In the years gone by, you might have had a Srinath or a Venkatesh Prasad, but then the replacement bowler…third bowler or backup bowler… was not of the same quality and that’s where I thought they were letting themselves down,” added Pollock.

The 46-year-old Pollock said in a recent chat, Bumrah had told him about competition among the Indian bowlers.

“We had a chat with Bumrah, the other day, and he was saying everyone is competing, ready to go, you really have to keep performing and if you don’t have a good few games, then someone can step in and take your place. So, that’s a good situation for India.” 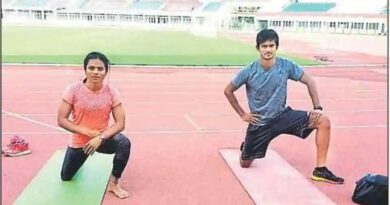 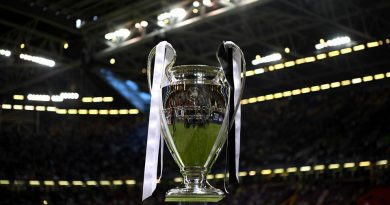 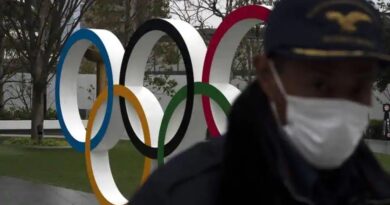 India to opt for wait and watch policy on Olympics: IOA