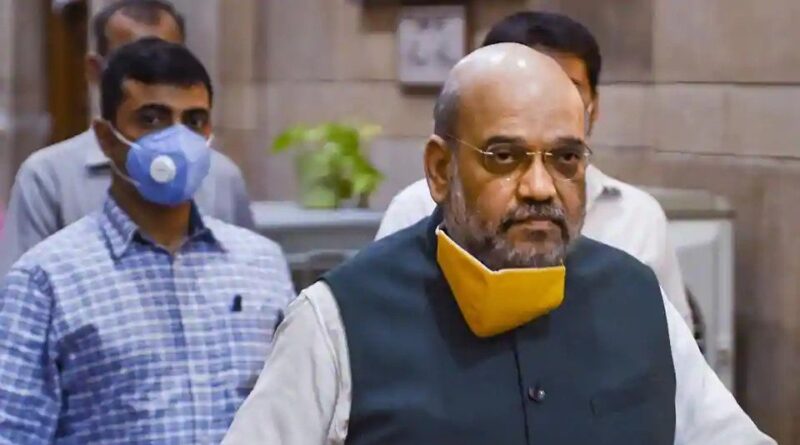 Union Home Minister Amit Shah will hold an all-party meeting on Monday on the coronavirus crisis in Delhi. The meeting is scheduled to take place at 11 am.

Delhi Congress chief Anil Kumar said on Sunday that he would attend a meeting and sought suggestions from the people that he would mention there.

“I have received information about the meeting from the home ministry. I will attend the meeting and people can give suggestions which I will place before the home minister of the country,” news agency PTI quoted Kumar as saying.

Kumar said the Congress has been giving positive suggestions for tackling the “deteriorating” situation of pandemic in Delhi and will do so in the meeting with Shah.

Leaders from the Aam Aadmi Party (AAP) and Bahujan Samaj Party (BSP) apart from officials of Delhi government and the Centre are also expected to attend the meeting.

Shah held several meetings on the coronavirus situation in Delhi on Sunday, first with Lieutenant Governor Anil Baijal, Chief Minister Arvind Kejriwal, Union Health Minister Harsh Vardhan and others, and later with the mayors and top officials of municipal bodies.

He then announced a series of measures to contain the spread of the virus in the national capital. On Twitter, Shah said that a comprehensive health survey of every person would be conducted in the containment zones to check the spread of coronavirus.

“Testing for the infection will be doubled in the next two days in the capital and tripled in six days,” he added.

Shah had also directed immediate transfer of four IAS officers to assist Delhi Government in the management of Covid-19. Accordingly, two officers from Andaman and Nicobar and two from Arunachal Pradesh were reassigned to New Delhi.

Kejriwal later said that the meeting with Shah was “very productive” and decisions were taken jointly after detailed discussions on key topics.

In a statement, the Delhi government said that the Centre and the AAP dispensation has agreed on an immediate action plan to increase capacity of beds, increase testing and other important initiatives. 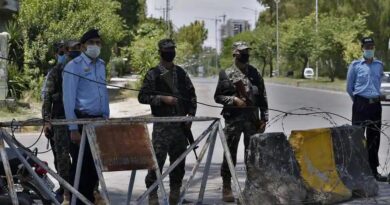 Furious at torture of 2 staffers by Pak’s ISI, India to put downgrade in ties on table 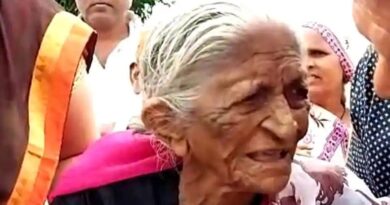 Google, WhatsApp helped reunite woman in her 90s with family after 43 years 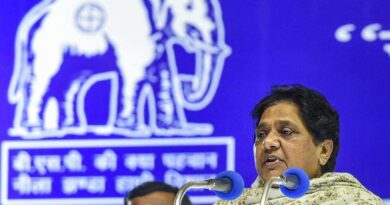 ‘Like 1984 anti-Sikh riots’: Mayawati writes to President over Delhi violence