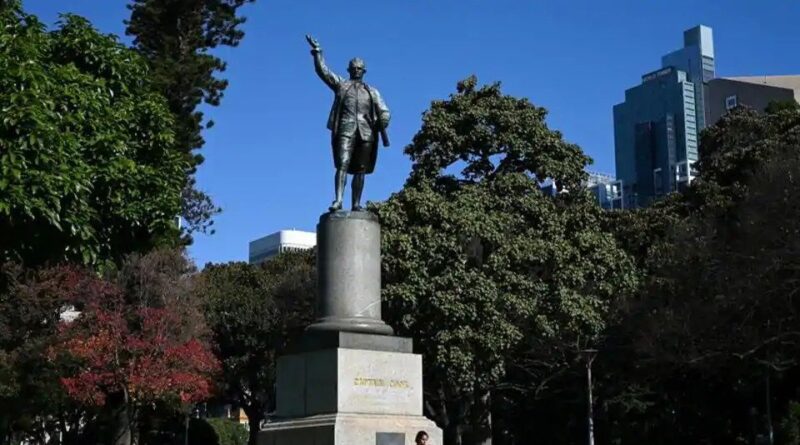 An Australian state government leader said on Monday she was considering tougher laws to protect monuments after two statues of British explorer James Cook were vandalised in Sydney.

Two women were charged with defacing a statue with spray paint in downtown Hyde Park over Saturday night. Another statue was discovered spray painted in the eastern suburb of Randwick on Sunday morning in an unrelated attack, police said.

Cities around the world are taking steps to remove statues that represent cultural or racial oppression.

“I wish it didn’t come to this and I want to stress that it’s only a very, very small percentage of the population that’s engaging in this activity, the vast majority of us don’t condone it, we think it’s disrespectful, it’s un-Australian,” she told reporters.

Prime Minister Scott Morrison last week apologised for words he used last week to reject calls for his Sydney electoral district of Cook to be renamed.

Cook came ashore in the district in 1770 in what was to become the site of the first British colony in Australia.

Morrison apologised for saying Australia has been colonised without slavery after critics pointed out that tens of thousands of South Pacific islanders had been forced to labour on Australian sugar cane plantations in the 19th century and Australian indigenous people had been forced to work for wages that were never paid.

A part-time employee of the minor Greens party, Xiaoran Shi, 28, and her alleged accomplice Charmaine Morrison-Mills, 27, were released on bail from a Sydney court on Sunday on charges of damaging property and possessing a graffiti implement over the Hyde Park statue.

Greens state lawmaker David Shoebridge, for whom Shi works, said he was aware of the allegations.

“They were not engaged in employment at the time of the incident which occurred well outside of work hours,” Shoebridge said in a statement. 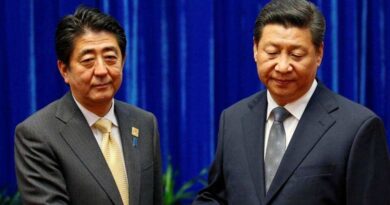 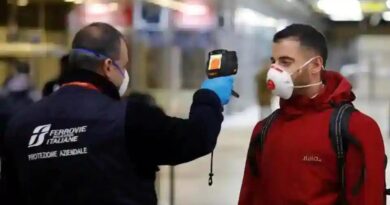 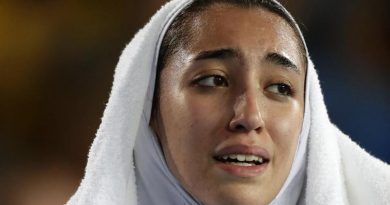 ‘Used by authorities’: Iran’s only female Olympic medallist has ‘defected’