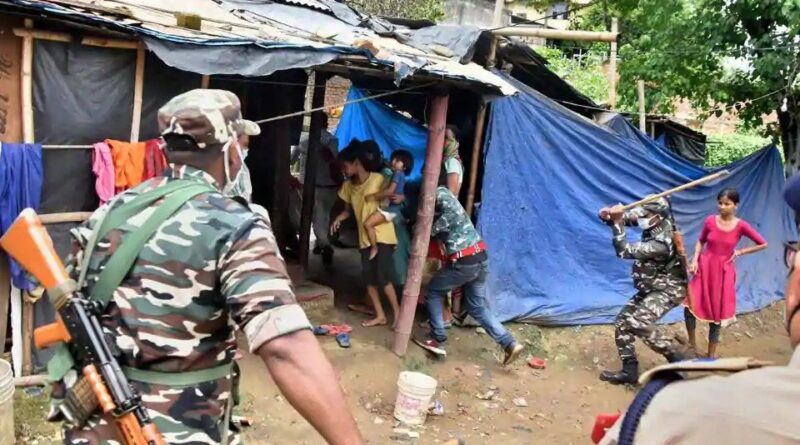 At least five persons were arrested for allegedly killing a youth in the state capital, police said on Saturday.

The incident took place on Friday at Noonmati area of Guwahati when an altercation at a home furnishing shop over a petty issue turned ugly and some of the employees allegedly killed their former colleague in broad daylight by stabbing him in the neck, police said.

He was taken to a private hospital by police, but doctors declared him brought dead.

The deceased has been identified as Rituparna Pegu (26), who was working as an Uber cab driver.

Meanwhile, Guwahati Police in a tweet said that five persons were arrested for the alleged murder and a case has been registered at Noonmati police station .

During the day some locals gathered in front of the police station and demanded strict action against the culprits.

Assam Chief Minister Sarbananda Sonowal ordered a fast track investigation into the case and handed over the investigation to the Criminal Investigation Department (CID) of Assam Police.

“CM Shri @sarbanandsonwal has directed @AssamCid to investigate into the murder of Rituparna Pegu at Noonmati in Guwahati. It is informed that within 24 hours, five persons have been arrested,” the Chief Minister’s Office tweeted.

“Under orders of the CM, a fast-track investigation is underway to bring to justice perpetrators of the dastardly murder of #RituparnaPegu and ensure strictest punishment to the guilty,” the CMO said in a separate tweet. 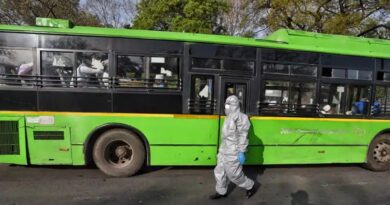 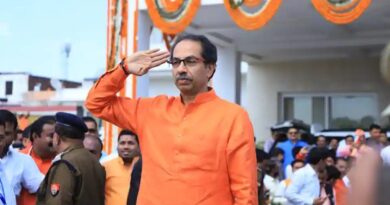 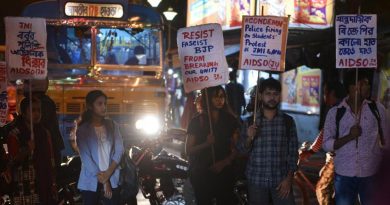